It’ll Cost You To Shoot Bowling Balls From A Cannon 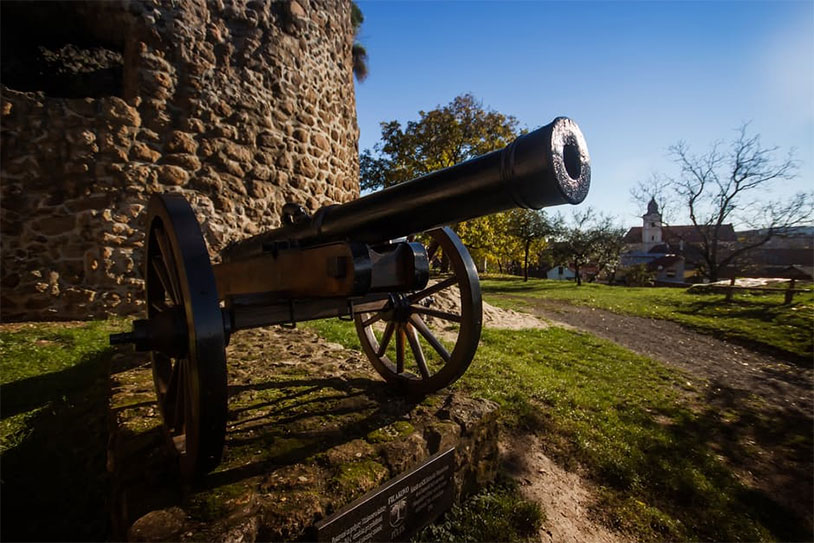 If you’re looking to celebrate this holiday season with some fireworks, take a second to learn from the mistakes of Ricky Thorne of Spring Valley, Wisconsin and don’t use a cannon. This past Fourth of July, he brought a homemade mortar to a friend’s house for a party to really make some big bangs. Unfortunately, Ricky was so caught up in patriotic fervor that he didn’t consider the consequences.

Police reports indicate that Thorne used his cannon to blast off ten bowling balls and an unspecified number of pins into the air. Unfortunately for everybody involved, he didn’t aim these munitions in a safe direction, and one blasted right through a neighbor’s shed and killed her 5 month old horse.

The wheels of justice grind slow, so Thorne finally got his day in court this week. He pled no contest to endangering safety with use of a dangerous weapon and disorderly conduct and was made to pay a fine of $2,329. That’s a pretty low price tag to put on a young horse’s life, but what do we know? Let’s stick to the traditional displays this year and leave the bowling balls in the alley where they belong.

WEAU News has more on the story.