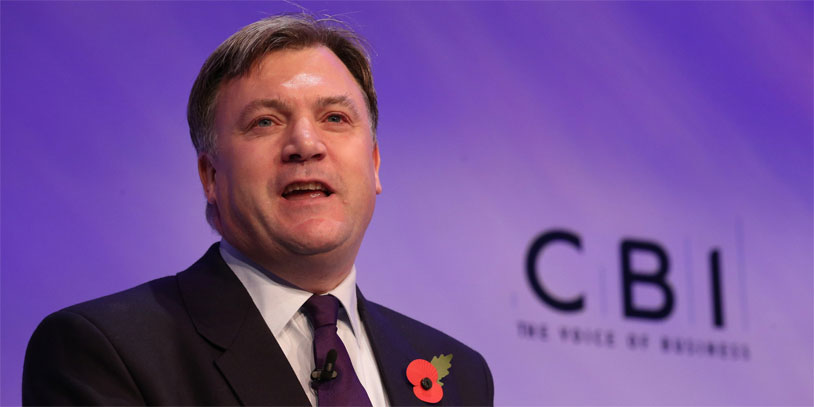 Shadow Chancellor of the Exchequer and MP for Morley and Outwood Ed Balls was still getting his feet wet with the popular microblogging service in 2011. When an assistant informed him that there was a Tweet about him he should read, Balls typed his name into the “Post Tweet” box by mistake and hit Send.

This isn’t an uncommon thing on Twitter – people post messages they don’t mean to all the time. Who can forget Piers Morgan tweeting “I want to die,” or online magazine Salon cryptically writing “Very important for Obama to do him job?” But tweeting your own name is some next-level stuff.

The sheer absurdity of a man named “Ed Balls” tweeting a message that was simply “Ed Balls” took the Internet by storm, and it was retweeted thousands of times. Balls wasn’t aware that it was possible for Tweets to be deleted, so he simply took it in stride, and for the past four years it’s been a rite of passage in some circles of Twitter to retweet the notorious “Ed Balls” tweet in homage. It’s currently at over 47,000 retweets – why not add one to that number?