Ivan Basso Is Back On The Bike After Testicular Cancer 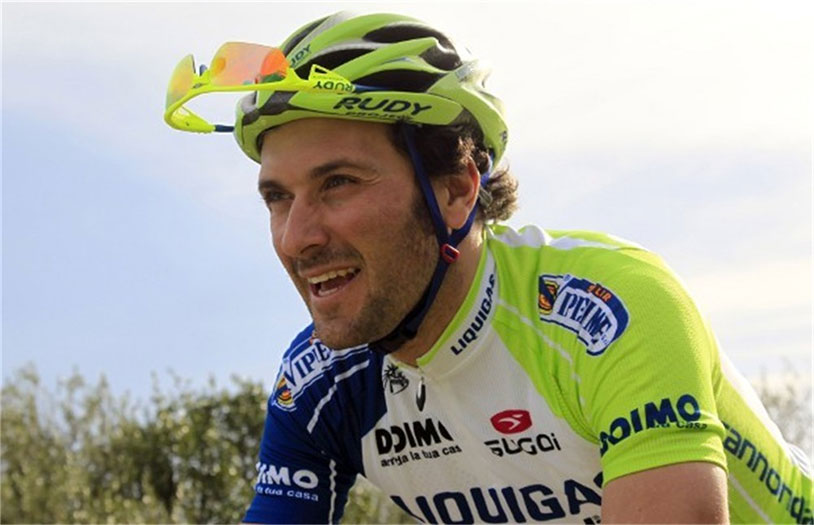 A few months ago, we reported on cyclist Ivan Basso being forced to drop out of the Tour de France after an unexpected testicular cancer diagnosis. Thankfully, now we can follow up with some good news: Basso’s treatment was successful and he’s been medically cleared to compete.

If you’ll remember, Basso found a lump on his testicle after a crash during Stage 5 of the Tour, and when a medical professional examined it the diagnosis was clear: testicular cancer. He immediately retired from the race, with the full support of his Tinkoff-Saxo team, to have it treated. He returned to his native Italy and had the tumor surgically removed two days later.

Although Ivan Basso is back to competition and will race at the Saitama Criterium on October 24, he’s not certain as to his long-term future in the sport.

In an interview, he stated “My future? I need to be patient, I have to look at a lot of things and reflect. I’m talking about it with my wife, Micaela and with the team. I want to do things properly and above all I want to do the right thing for my health.”

Here’s hoping that whatever decision Basso comes to, he remains healthy and inspirational to other testicular cancer patients.