Jackie is providing the Ball Report with a fresh balls joke every week, drawn from his massive collection. The joke of the week this time around is presented in limerick form. This classic five-line poem that features an AABBA rhyming structure is often used to deliver all kinds of saucy laughs, and you can expect more of these from Jackie in the future. 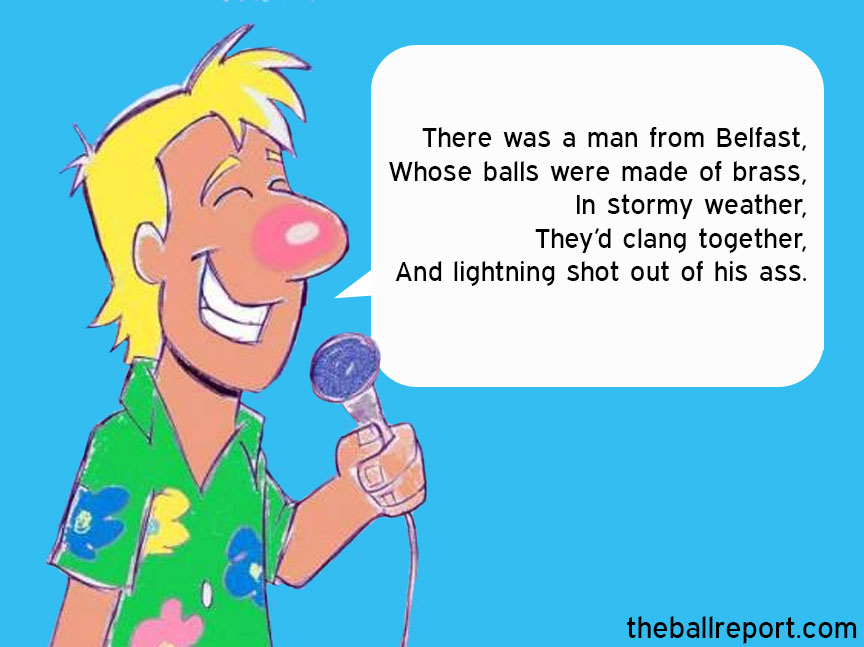