Jackie The Joke Man’s Balls Joke Of The Week

The Ball Report is pleased to announce our newest feature – a new joke every week from one of the funniest men in the world, Jackie “The Joke Man” Martling. Probably best known for his tenure with Howard Stern from 1983 to 2001, Jackie is an insane font of amusement. The dude is a living encyclopedia of comedy, with literally millions of jokes under his belt. And now we’ve got him.

Jackie is providing the Ball Report with a fresh balls joke every week, drawn from his massive collection. We’re super excited to have him on board. Feel free to copy and share the joke below on all your social platforms. 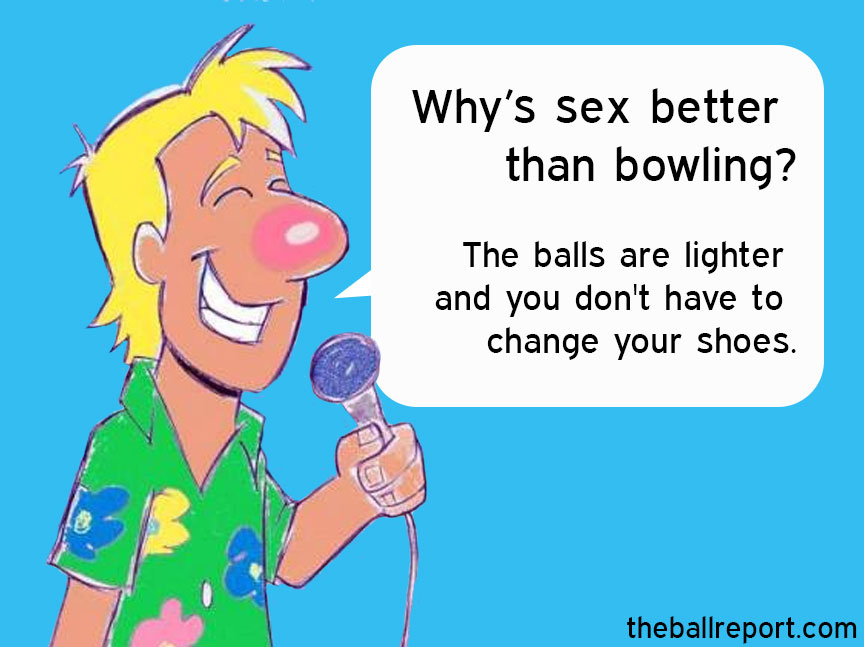