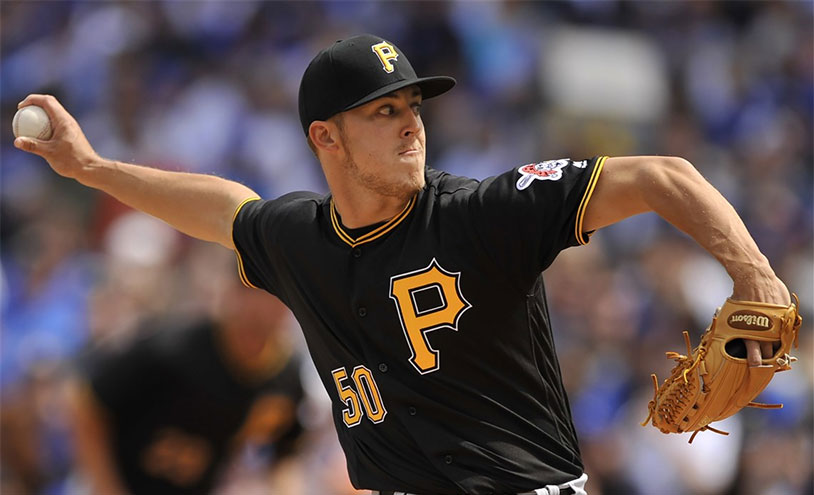 The world of sports has seen its share of testicular cancer stories, and one of the most recent comes from Pittsburgh Pirates pitcher Jameson Taillon. The Florida-born dual citizen has been a hot prospect since his high school days, including a 19 strikeout no-hitter against his school’s longtime rival. He signed with the Pirates in 2009 and worked his way through the minors, proving his worth leading up to his major league callup in 2016. In June of 2016, in his second major league game, he threw seven hitless innings against the Mets, so he’s definitely showing what he can do.

Taillon’s promising career took a jolt in May, though, when doctors discovered testicular cancer. He went in for treatment immediately and had a positive prognosis for surgical treatment with no additional radiation or chemotherapy. During the process, he was given support by fellow MLB cancer survivor Chad Bettis. And on Monday, Taillon returned to the game in fine form, opening against the Colorado Rockies.

The Pirates took the game 7-2, and a good part of that was due to Jameson Taillon’s pitching for five scoreless innings. It’s looking like his recovery is proceeding very well indeed.

Read more at the Pittsburgh Post-Gazette.