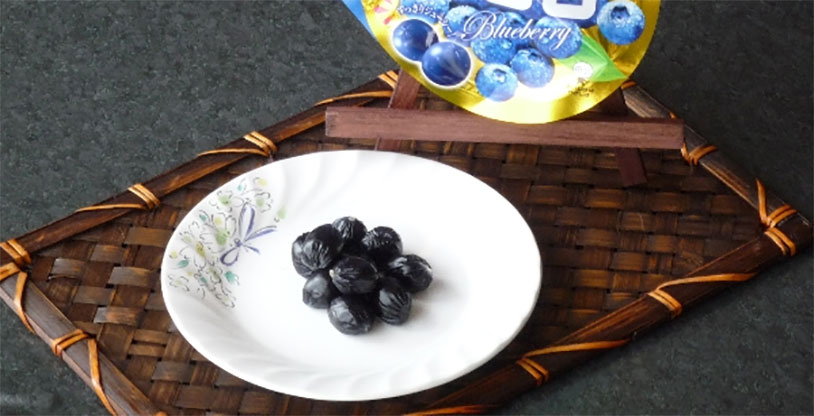 Testicles are one of the most enduring mysteries of life. If we asked you to describe your balls right now, do you think you could do it? One Japanese adult actress seems to have the answer, though. If you ask her, a popular brand of gummies are as close to the real thing as you can get.

The gummy candy in question is called Kororo, and it’s a fairly popular convenience store snack over there. Adult star Kizuna Sakura recently tweeted a picture of herself with a piece of the candy sticking out of her mouth, captioned “The mouth-feel of Kororo is just like balls 〇〇.”

Don’t question her bonafides: this is a woman who has had plenty of experience with balls. We can’t list the titles of her films here, because this is a family site, but she’s a very prolific actress.

RocketNews has the full story, along with more pictures of the gonadal gummies. They even got a reporter to give them a mouthfeel test to compare to his own balls, which raises more questions than it answers.