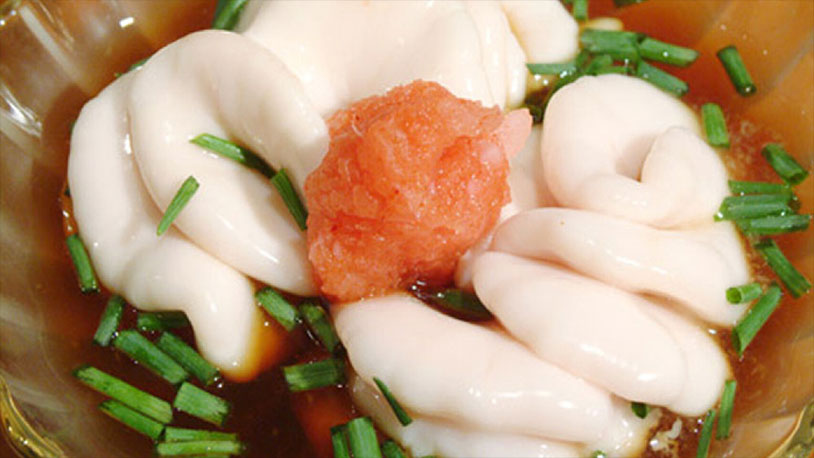 World cuisine can offer up some dishes that are a little unsettling for outsiders, and Japanese food has a special reputation for exactly that. Whether it’s the odious fermented soybean paste called natto or the oozing inside of a sea urchin, the Land of the Rising Sun eats some odd stuff. Now a Spanish restaurant is serving a Japanese delicacy that’s of special interest to the Ball Report. It’s called shirako.

A delicacy in coastal regions, shirako is the sperm sacs, or “milt” of a male cod. The closest equivalent to them in mammals is the testicles, the organs where the male reproductive fluid is created and stored. Shirako is a white, custard-like dish that has a distinct flavor. It’s only in season in the winter, and to call it an “acquired taste” is probably an understatement. Other countries do cook with the milt, though – in Sicily, it’s a common topping on pasta.

If you’re in Spain, stop in at Kiro Suhi, in Logroño to try it for yourself. The Japanese eatery is the first in the entire country to dare to put fish sperm on the menu. No word yet on how well the regulars there are taking to it.

Read more at The Olive Press.