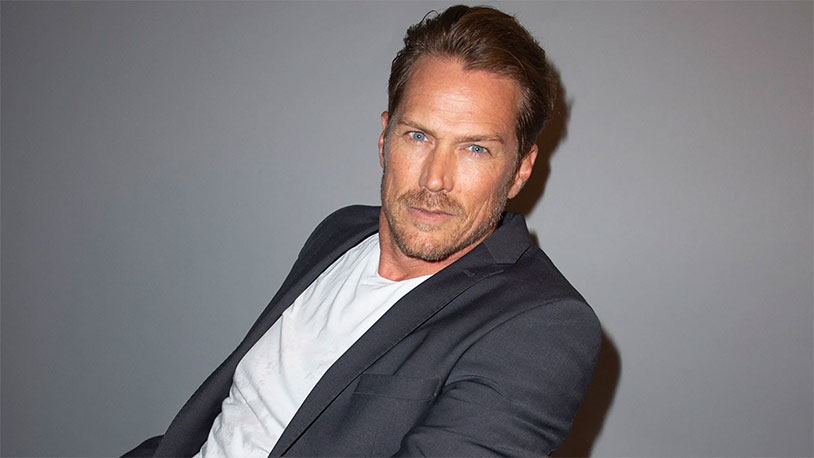 Jason Lewis, the actor most famous for playing “Smith” on Sex And The City, has found himself in hot water with animal rights activists after he tried to shoo feral cats away from his lawn by shooting rice balls at them.

The gossip rags first reported that Lewis was having an issue with the cats, who were using his Los Angeles property as a massive luxury litterbox. The cats were owned by a resident of the neighborhood who passed away late last year, leaving them without a place to stay. They quickly became feral, as housecats will do, and started prowling around looking for food and shelter. When they entered Lewis’s yard, his neighbors reported he was “shooting” at them.

When a neighbor investigated, the actor said he wasn’t discharging a real firearm, but rather launching balls of rice into the dirt to attempt to scare the animals away. The neighbor, who had been trying to gain the trust of the cats in hopes of bringing them inside and back to domesticity, posted a video of the exchange to Instagram, as you do in 2021.

That led Lewis to have to make a public apology, saying “Everyone who knows me knows my love of animals. I’ve tried for months to work with a person who is coming into the neighborhood and feeding a large group of feral cats in an effort to relocate them as they have been filling the yards with fleas and waste. I made the wrong choice in shooting rice into the dirt (not toward the cats) to spook with the noise and scare them away. To fellow animal lovers that I disappointed, I’m sorry.”

Hopefully that will settle the issue and the cats will be able to be rehomed.