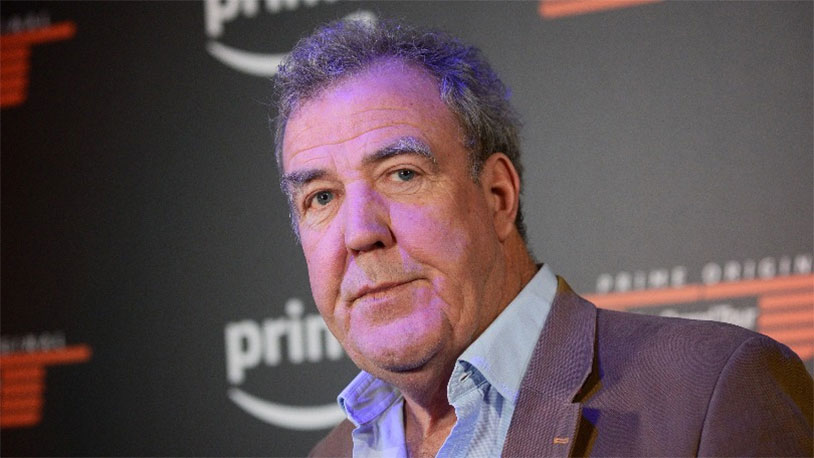 Do you remember a year or so back when there was all that kerfluffly about Gwyneth Paltrow’s GOOP store selling a candle that allegedly smelled like or was inspired by vagina? We predicted back then that it wouldn’t be long until a male take-off on the concept hit the market, and leave it to The Grand Tour‘s Jeremy Clarkson to do just that.

Clarkson hit the media this week to announce the debut of a new candle that, in his own words, “smells like bollocks.” The purple-colored cylinder of wax has apparently been imbued with the essence of the TV star’s own scrotum, and in an Instagram video he took a heady huff of the thing and pronounced his approval.

THIS SMELLS LIKE MY BOLLOCKS candles have arrived in the shop.

Clarkson, who is most famous for his car-related efforts, is the star of a new show on Amazon called I Bought A Farm. It chronicles his attempts to rehab an agricultural property in Chipping Norton, where he keeps bees, sheep and other animals. Things started off rough because of the COVID-19 pandemic but it’s grown into quite the little enterprise.