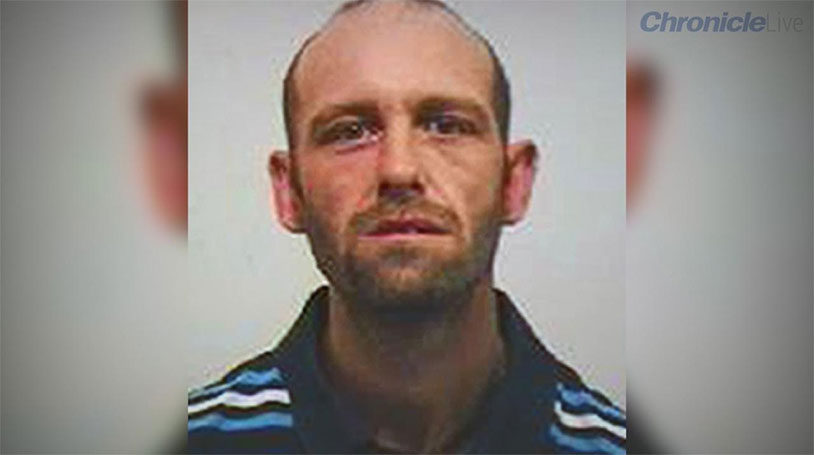 We wrote before on the horrific circumstances of the murder of Jimmy Prout, so if you want a more in-depth report on this awful crime, click here. The trial and sentencing wrapped up this week in the UK, so we wanted to check in and let you guys know that justice was, thankfully, done.

If you haven’t been following the story, here’s a quick catch-up. Jimmy Prout was a mentally handicapped man living in North Tyneside in the United Kingdom who fell in with a group of four people – Ann Corbett, Zahid Zaman, Myra Wood, and Kay Rayworth – who proceeded to systematically exploit and torture him under the guise of friendship. The quartet indulged all of their most perverse impulses on Prout, making him have sex with a dog for their entertainment and cutting out one of his testicles.

Their horrific abuse went on for years as they also drained his bank account. Finally, when he succumbed to death, the group jumped his body in the wasteground and pretended that he was still alive for weeks. Police tracked the quartet down and pieced the horrific story together.

Corbett and Zaman were given murder sentences, while the other two dodged that charge but were convicted of causing or allowing the death of a vulnerable adult.