Jimmy White Asks For A Pool Ball To Replace His Testicle 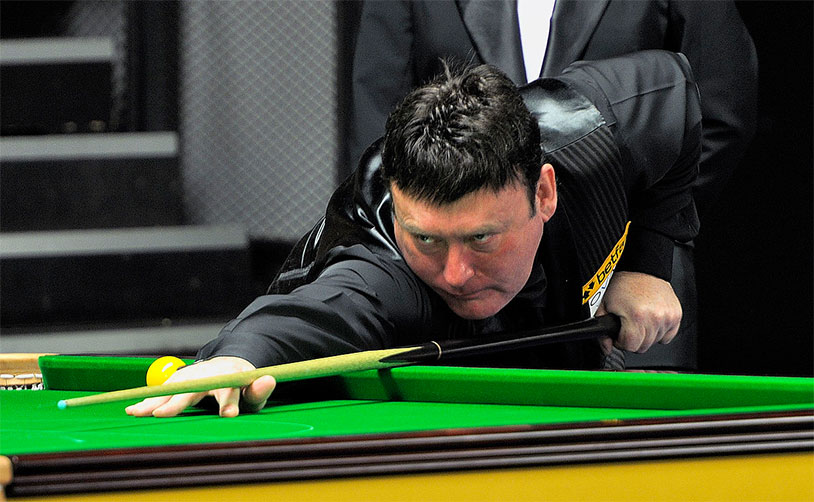 When we think about testicular cancer survivors, British pool player Jimmy White, known as “The Whirlwind,” is one of the top names that comes to mind. The snooker legend started his pro career in 1980 by becoming the youngest player to win the World Amateur Snooker Championship at the age of 18 and has dominated for decades, bringing a fast and fluid style of shooting to the table.

White was diagnosed with testicular cancer in 1995 and was in surgery less than a day afterwards, having the tumor removed without many additional complications. It didn’t do much to slow him down and he proceeded to have a successful season.

White went on the At Home With Colin Murray podcast from the BBC to talk about his testicular cancer surgery, and dropped a tidbit that’s one of the ballsiest things we’ve ever read. After the procedure, he turned to his doctor and asked if he could implant a small pool ball into his scrotum so it would both feel balanced and also keep him connected to the game he’s played and loved his whole life. Sadly, medical science demurred, but that’s a damn cool thing to ask.

You can watch the whole clip over at the BBC.