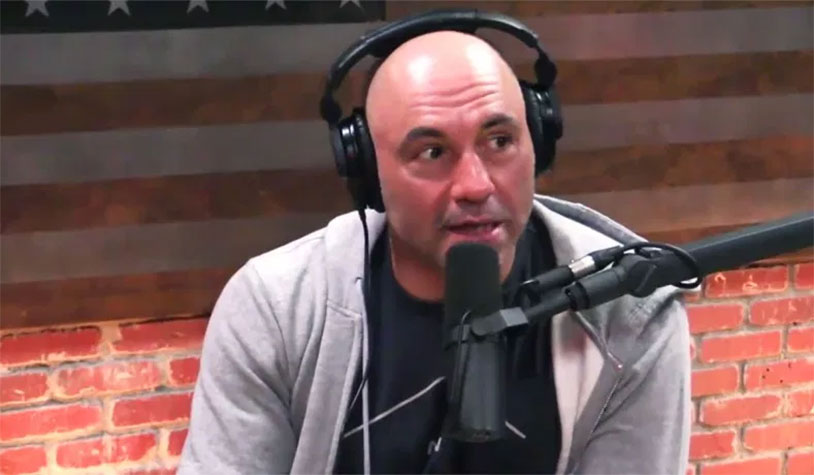 The Joe Rogan Experience is one of the most popular podcasts on the planet, a wide-ranging series of discussions between the UFC announcer and former Fear Factor host and a wide variety of guests. Recently he had Australian psychology professor William Von Hippel on to talk his new book, The Social Leap. In it, Von Hippel takes an evolutionary look at human society, examining the biological and cultural changes that brought us to our current point.

Naturally, because this is the JRE, things got off track and one of the topics that came up is right up our alley: the evolutionary benefits of big testicles. The correlation between big balls and social and sexual dominance is one that has been explored in many different ways, and Von Hippel’s take on the idea is well-informed and interesting.

He starts off talking about the cluster of genes that supports dominance – mating instinct, aggression, et cetera – as well as the single gene that controls ball size. They’d have to be closely linked chromosomally to be passed along as a unit, so their heritability within a species isn’t likely. Between species is more so. Check it out.

If you want to listen to the whole episode, you can do that here.