Jose Abreu Could Be Back In Action After Testicular Torsion 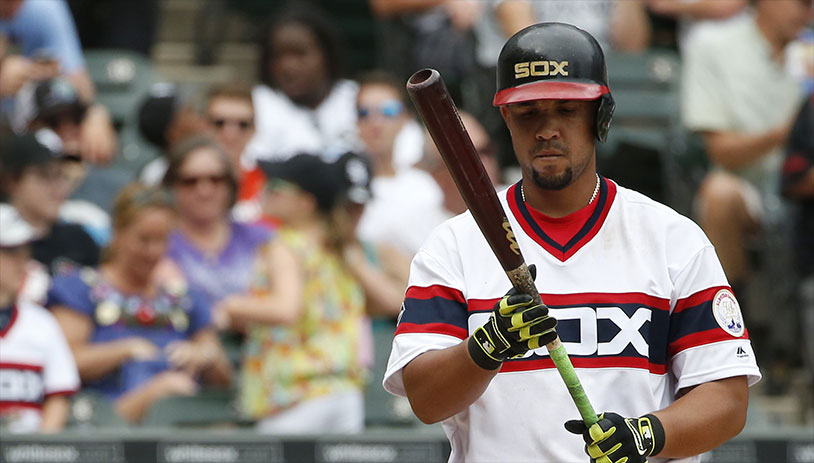 The White Sox have been having a tough time of it without first baseman Jose Abreu. The Cuban-born player has been on the bench for nineteen games after twisting a testicle

After defecting from Cuba in 2013, Jose Abreu was quickly snatched up by the Sox for a six-year contract clocking in at $68 million. He went on to more than earn that money, setting a record for the most home runs hit in the first month of an MLB career with nine. Since then he’s knocked in at least 25 home runs and 100 RBI in every season.

He’s going to really have to hustle to make that up once he gets back on the field. But the prognosis is good. Abreu spoke to the media about his surgery, revealing that he’d twisted the testicle in mid-August and reported it to medical staff before a home game against the Twins on the 21st. He had surgery soon after and the doctors were able to save his testicle.

Manager Rick Renteria told the press “We are not trying to rush him. We want to make sure he feels really good about where he’s at, and as soon as we are assured that he feels good and our guys in the medical staff feel good about, then we will proceed.”

The first baseman has been spotted warming up and doing light cardio on the field, so it probably won’t be long before he’s out there hitting dingers once more.

Read more at the Chicago Tribune.