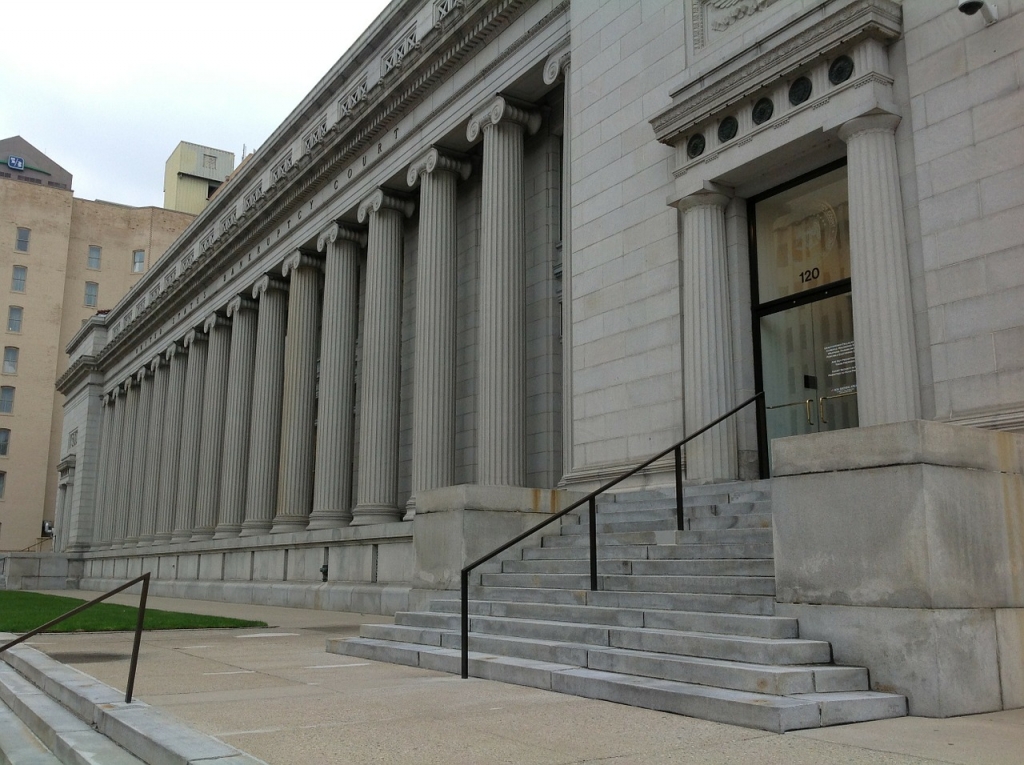 A testicle suit sounds like either a terrible Halloween costume or the newest fashion craze sweeping the nation; to a Hartford, Connecticut man, however, it was actually the culmination of a more than 2 year long battle with the UConn Health Center.

This week, a judge awarded the plaintiff in the case nearly $400,000, finding that the state hospital was indeed responsible for the psychological trauma experienced by the patient, who had merely gone in for a vasectomy. Vasectomies, like all surgical procedures, are serious — however, they are considered routine, safe, and relatively inexpensive as a form of male birth control. While some residual soreness and discomfort is expected, men who have had vasectomies do not generally experience excessive pain.

That’s how the plaintiff knew something was wrong. From the Hartford Courant:

The man left the hospital in intense pain, which continued for several days, according to his attorney, Mike Walsh. Walsh’s client visited St. Francis Hospital and Medical Center three days later and it was determined that the testicle had not been getting enough blood and was necrotic. Doctors surgically removed the testicle that day, according to the judgment.

The testicular artery was reportedly injured during the procedure, which would explain why there was a lack of blood to the area. An unfortunate mistake, to be sure, and a risk that was probably explained to the patient before he was rolled back into surgery.

But like most of us, it would likely have been difficult for him to imagine the possibility of such an error, or how it might affect him later in life. $386,000 in legal damages is certainly a lot of money, but the patient probably should not have been allowed to leave in such extreme pain, and the slip itself was certainly avoidable.

Plus, he still had to pay for the vasectomy, so it’s probably only like $385,000 when you break it down.