Did Justin Bieber’s Testicles Get This Woman Fired? 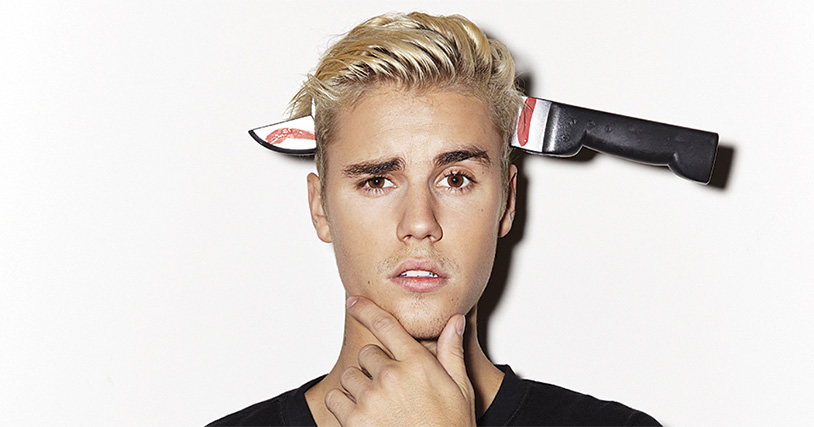 Pop star Justin Bieber has seen more than his share of drama in his short career, and the boy’s not even 24 yet. This latest scandal lands him on the Ball Report because it involves one of his testes. Back in May, Justin was admitted to Northwell Health on Long Island after he was injured playing soccer. The Biebs was concerned that he’d suffered a twisted testicle – a very real issue for young men that can result in long-term damage.

He was checked out and discharged with no problems, and if the story ended there it’d be nothing more than a curiosity. But it didn’t. Staffer Kelly Lombardo allegedly opened up Bieber’s files and took a peek at his records because she thought he might have actually been admitted to treat a sexually transmitted disease.

Accessing a patient’s medical records without cause or for personal gain is a strict violation of HIPPA policies, so if Lombardo is actually guilty the punishment is more than deserved. But she denies any wrongdoing, and has filed a lawsuit with the New York Division of Human Rights, claiming that she was terminated solely because of her gender, not for accessing Justin Bieber’s medical information without cause.

Page Six has the full rundown on this very unusual story.