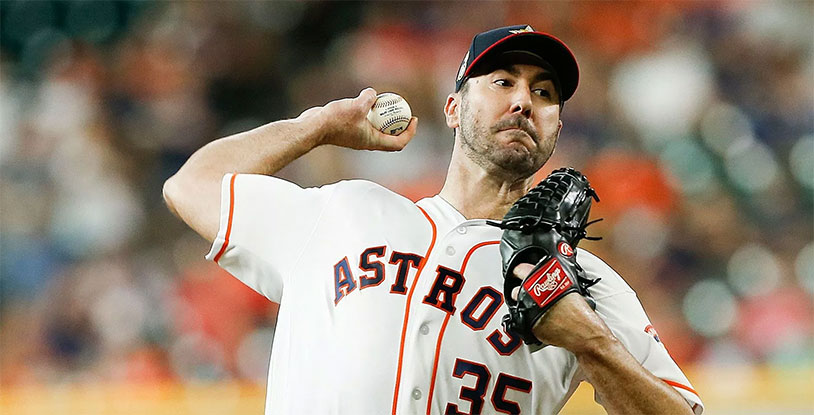 The sports world was rocked last week after the Home Run Derby when Houston Astros player Justin Verlander came out and made a pretty shocking claim: that the league was intentionally “juicing” balls to make games more exciting with bigger hits and more offense. That’s a pretty serious accusation, and players, managers and owners are all weighing in on it.

Let’s start out with the facts: there’s no denying that home runs have increased dramatically. Since the 2014 season, they’re up 60%. That kind of increase can’t be entirely credited to better, stronger players. And Justin Verlander, among others, believes he knows what the deal is. MLB’s 2018 purchase of ball manufacturer Rawlings might provide a clue, as he says:

“Major League Baseball’s turning this game into a joke. They own Rawlings, and you’ve got Manfred up here saying it might be the way they center the pill. They own the f—ing company. If any other $40 billion company bought out a $400 million company and the product changed dramatically, it’s not a guess as to what happened. We all know what happened. Manfred the first time he came in, what’d he say? He said we want more offense. All of a sudden he comes in, the balls are juiced? It’s not coincidence. We’re not idiots.”

Commissioner Rob Manfred has acknowledged that some changes happen to the makeup of baseballs from year to year, but has denied that MLB has anything to do with them, despite his public statements that the sport needed more offensive action. It’s a tangled story that’s just waiting for a whistleblower to come out and expose, and we’ll be here when it happens.