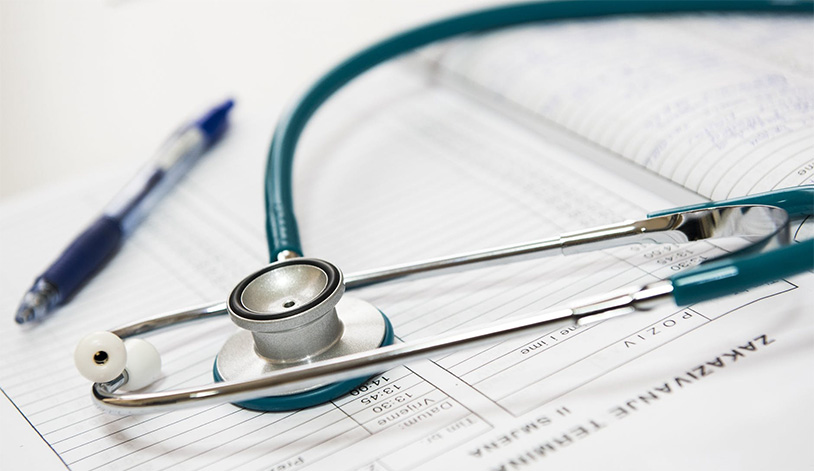 A lawsuit brought by the widow of a man who died due to a testicular cancer misdiagnosis has been settled by health care provider Kaiser Permanente.

THe patient’s name was Ryan Stephens, and he reported a lump on his left testicle to a doctor at Kaiser Permanente West Cobb Medical Center. While there, Dr. Audra Ford did not perform a physical exam or an ultrasound on his groin, instead simply giving him a referral to a urologist. Kaiser’s own treatment guidelines mandate a thorough exam and scan in these cases – as well they should.

When he saw a urologist, the doctor performed a cursory physical exam but claimed he did not notice any unusual mass, despite the patient telling him the contrary. Again, no ultrasound was ordered. Stephens returned to Kaiser multiple times over the next few months reporting abdomen and back pain, but even with his medical history he was simply prescribed muscle relaxers.

Months later, his wife called 911 because Ryan could not walk. He was rushed to the emergency room and finally diagnosed with testicular cancer, but by this point it was too late. The cancer had already spread to his liver and he passed away shortly afterwards. After his widow found a lawyer for the case, Kaiser settled for an undisclosed sum.

The lesson here is simple: you know your own balls better than anybody. If you really feel like something’s wrong and a doctor isn’t listening, make a stink about it and find another doctor. Your life could hang in the balance.

Thanks to Reported Times for the tip.