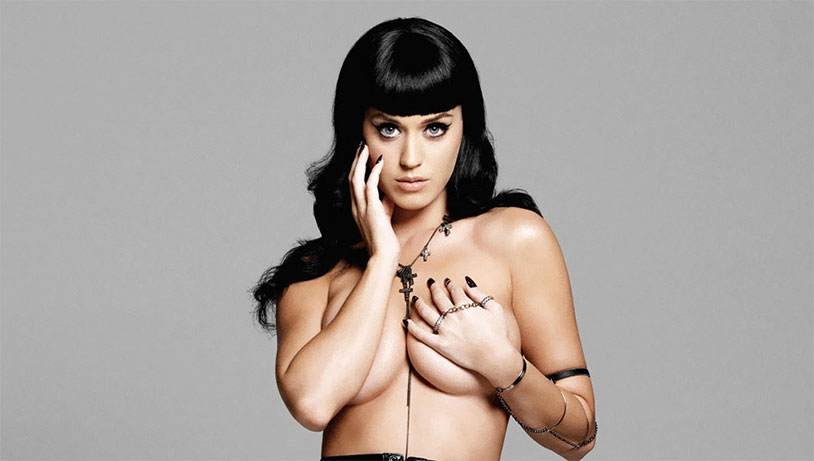 Musicians do all sorts of gimmicks to get attention these days, but the lovely Katy Perry just put out a single in a way that was guaranteed to make us sit up and take notice. In at least a dozen cities across the United States, plus more abroad, she’s hidden disco balls that are loaded with her new single, “Chained To The Rhythm.” All you need to do is bring a pair of headphones and plug them in to get a preview.

The balls are located in Seattle, San Francisco, Los Angeles, Chicago, New Orleans, Atlanta, Detroit, Miami, New York City, and Des Moines, Iowa. People are already recording their finds on social media to tip off other fans. The song is a heavily 80s-influenced pop number that is already winning raves.

Katy Perry is making a couple big changes to her public image recently, from dying her trademark raven locks platinum blonde to changing her Instagram bio to reflect an increased interest in social justice issues. Perry was heavily in the tank for Hillary Clinton, performing the song “Roar” at rallies, but in the Trump administration she may be indicating her willingness to become even more political.

Thanks to Fansided for the story.