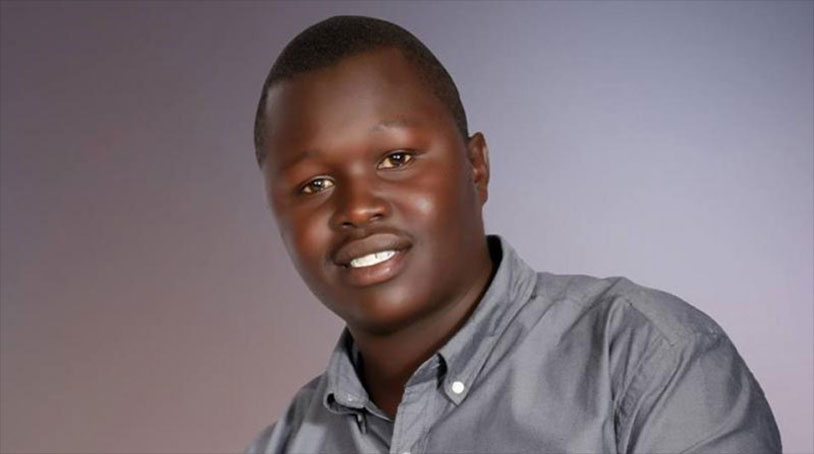 American news media is abuzz with former Starbucks CEO Howard Schulz mulling a Presidential bid, but not every politician has the financial largesse to fund their own campaigns. Over in Kenya, one aspiring officer is attempting to raise funds by selling one of his gonads.

The man’s name is Ian-Harriel Kowiti, and he previously ran for a Member of County Assembly seat in Uriri Constituency in Migori County. He wasn’t successful as an independent candidate, and the campaign left him living in poverty. So he came up with the organ selling scheme to finance his lifestyle and potential return to politics.

He’s offering a price of Sh500,000 for a ball, and 1.5 million for one of his kidneys. Out of country buyers will need to pay three times that amount if they want to take him up on his offer.

Kowiti told The Nigerian “What is the need of having two of them dangling between my legs if I can still do the job perfectly with just one?”

That may be the case, but medical science still isn’t really up to speed on testicular transplants. When consulted, Dr Huldah Adhanja commented “Which man would accept to use another man’s testicles even if transplant was possible? This is madness!”

Read more at The Standard.