Kid Gets 500 Stitches After Diving For Foul Ball 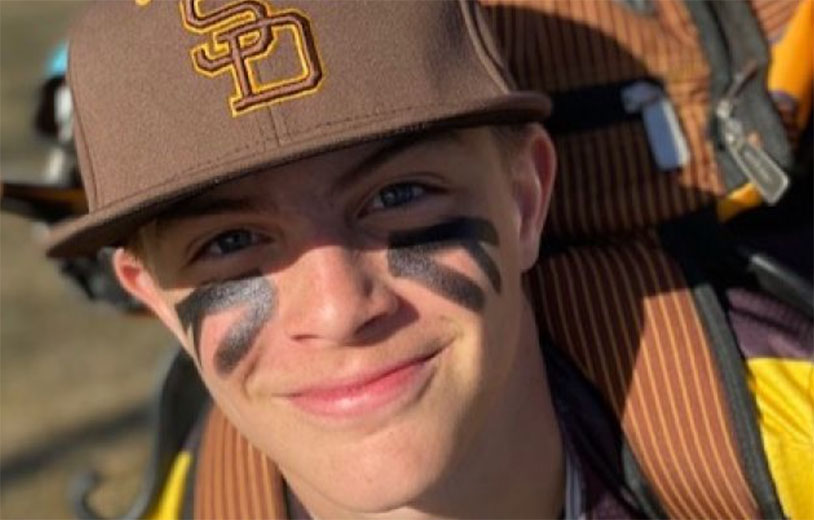 When you’re out on the diamond and a ball comes your way, a deep part of your brain takes over and makes you throw caution to the wind in order to get that catch. But for young Christopher Valerio, a 12-year-old kid from Colorado, a little restraint might have been good as he wound up with 500 stitches in his head after a dive took him right into a chain-link fence.

Chris was playing with his under-12 team the Salty Dawgs in a tournament in Kansas City on April 23. The right fielder saw a foul pop up from the opposing team’s batter, who had two strikes on him already, and figured that he could get under it and get the boy out. Unfortunately, he misjudged the distance that the ball would travel and it careened off of a fence. Valerio lost his footing and tripped forward, hitting the fence at almost the same time. The brutal impact would gouge a massive furrow from his head.

He managed to grab the ball and throw it towards his teammates before collapsing. Chris was quickly rushed off the field and taken to an ambulance. At a local hospital, plastic surgeons worked gamely to re-attach the skin to his head. His parents joke that the surface of his dome looks a little bit like a baseball itself now, but the kid is expected to make a full recovery once the stitches are removed.