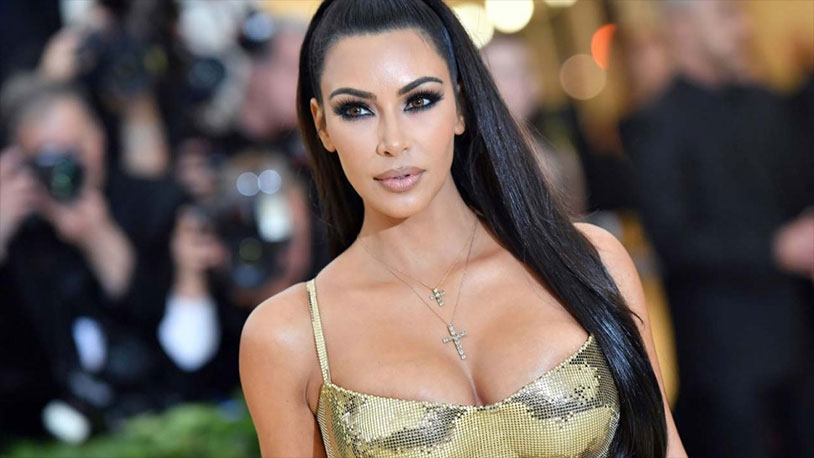 We’ve written about Neuticles, the fake balls for dogs, a time or two on this site. But a recent news item tipped us off to a very interesting celebrity client for the product – none other than Kim Kardashian.

Gossip sites are reporting that after Kim had her dog Rocky neutered, she picked up a top of the line set of fake balls for the hound at the sticker price of a cool $10,000. Those are obviously a little more expensive than your standard Neuticles, so you have to wonder what that extra money is paying for. Does the dog get a subscription to Tidal for life with them? Do they have the Yeezy watermark?

This isn’t the first time Kim Kardashian has weighed in on balls. In 2012, she told The Independent that she “doesn’t like big balls on dogs, or anything else.” So we can assume that Rocky’s new set aren’t gargantuan or anything. Reports are that she got the dog new balls that were actually smaller than his original pair. We’re not going to get close enough to check or anything, but kudos to Kim for thinking about her pet’s self-esteem.

What do you think? Is ten large too steep for a pair of fake dog balls, or would you do anything for your canine companion?

Read more at The Hollywood Gossip.