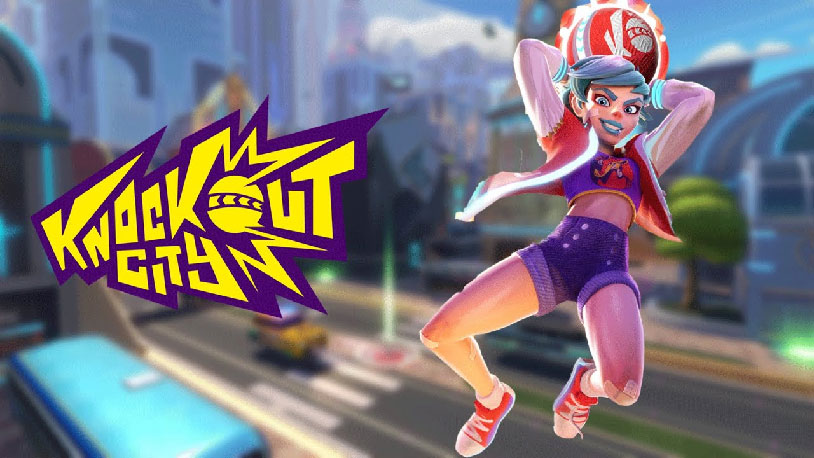 If you follow video games with any closeness, you probably realize that it’s a very fad-driven industry. A game will rocket to the top of the charts, make a bunch of money and then the player base will probably move on to something else. A few titles stand the test of time and perform well for years, but most aren’t so lucky. The current hot game of the moment is relevant to us here at the Ball Report because it’s a high-octane, neon-colored take on the classic game of dodgeball. This is Knockout City.

Released by Electronic Arts, Knockout City is an online multiplayer game in which players form teams and compete to eliminate their foes by chucking balls at them. Players have to be nailed twice to be knocked out, and the first team to score ten knockouts wins. The action is complicated by varied terrain, different types of balls, special abilities and more. Here’s a video of some gameplay.

Looks pretty fun, right? EA has been running free demo trials of Knockout City where you can play up until level 25 without spending a dime, but it’s then $20 for the full game after that. It’s pretty fun, so get in on the ground floor before it becomes the next Fortnite.