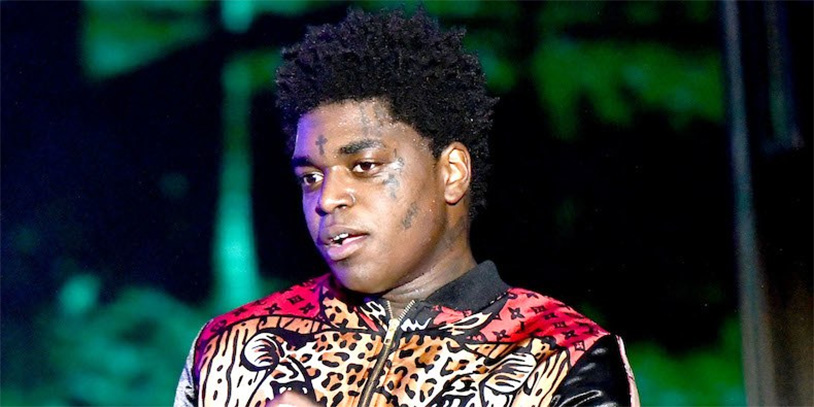 Rappers getting in trouble with the law is a tale as old as time, but modern MC Kodak Black seems to be pushing the envelope in more ways than one. The embattled Florida-born performer is currently behind bars for making a false statement on a government form in order to buy a firearm, which you wouldn’t think would be that big of a deal until you went through his entire and extensive criminal history. Black is serving 46 months in prison, and while there he’s talked about wanting to get a college degree (he earned his GED during his last long sentence).

At the sentencing hearing where his 46 month bid was laid down, the court heard some tales of Kodak Black behind bars as they deliberated how much time he should get. On one occasion, according to Assistant U.S. Attorney Bruce Brown, Black got into a fracas with another inmate. When a correctional officer intervened and maced both men to break it up, the rapper responded by assaulting the guard, punching him repeatedly in the face before going straight for his nutsack and squeezing.