Kris Boyd Got Asked About His Balls At NFL Scouting 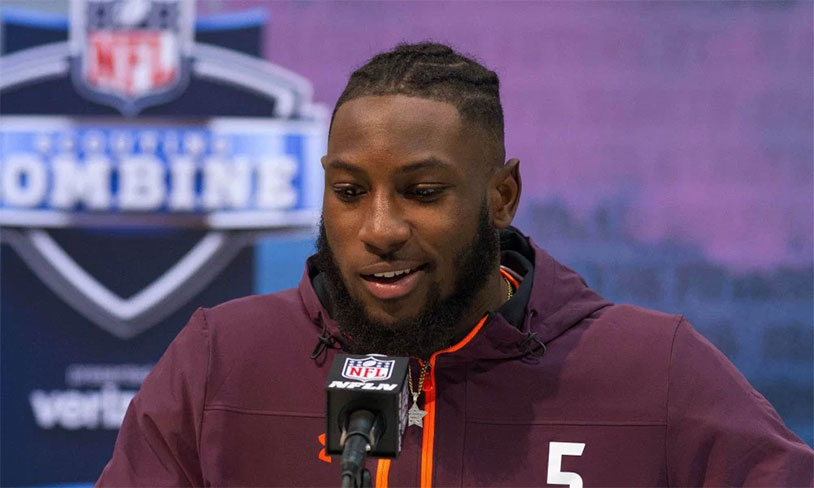 Being picked for an NFL team is a big investment – there are only so many slots on a roster and so much money to go around, and getting saddled with a subpar player can have serious repercussions. So it’s not surprising that talent scouts really dig in to the backgrounds of the athletes they’re considering. But for Texas cornerback Kris Boyd, things got unexpectedly personal at the Indianapolis combine.

Boyd, who plays for the Texas Longhorns at cornerback, was already a hot prospect. But he went viral earlier in the week when reporters asked him about unusual questions he got at combine from scouts and he delivered a startling answer.

“One crazy question I can think of was, ‘do I have both of my testicles?’ And I was like ‘yeah, I don’t know why you got to ask.’ That was one I can think of.”

Scouts often deploy oddball questions to prospects to test their ability to think on the fly, and it looks like Kris Boyd handled this one with flying colors. He’s already being talked up as having the tools to make it on the professional level, but some analysts are suggesting that a move to safety from cornerback could be beneficial to his chances. Whatever it takes, at least he’s got the balls to get there.