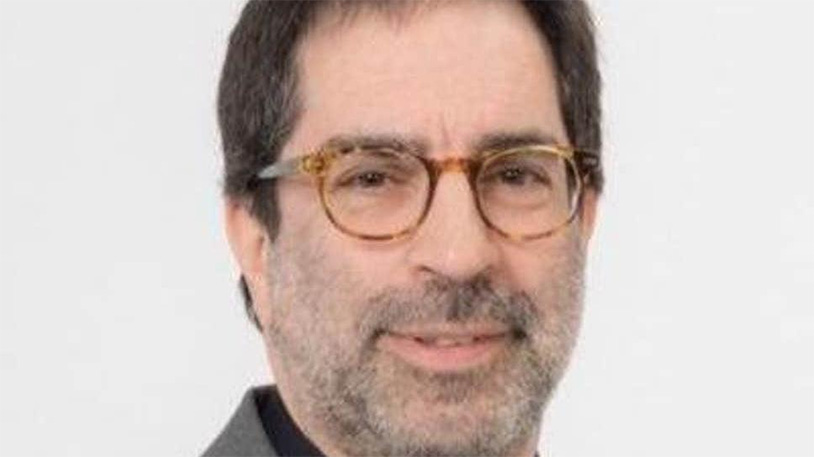 Daniel Anderson, a Labour Party councillor for Enfield, has been suspended from his post after a series of inappropriate incidents involving subordinates, including a direct threat to a man’s ballsack.

After an internal investigation, Anderson, a former deputy leader of the council, was found to have committed several acts in the workplace that required him to be removed. This pattern of behavior was directed at numerous people, with several reporting that he personally insulted them, calling them “idiots” and threatening to have them fired.

His most notable victim, however, was a council officer who claims that Anderson threatened to “cut his f*****g balls off” before he fired him. Anderson denies all of these allegations, but the volume of complaints coupled with other information found during the investigation was enough for Enfield’s director of law and governance Jeremy Chambers to ban Anderson from all council offices, with the exception of council meetings, for two months. He also requested an apology to the injured parties.

Read more at The JC.