Lacrosse Player Fractures Both Testicles After A Hard Pass 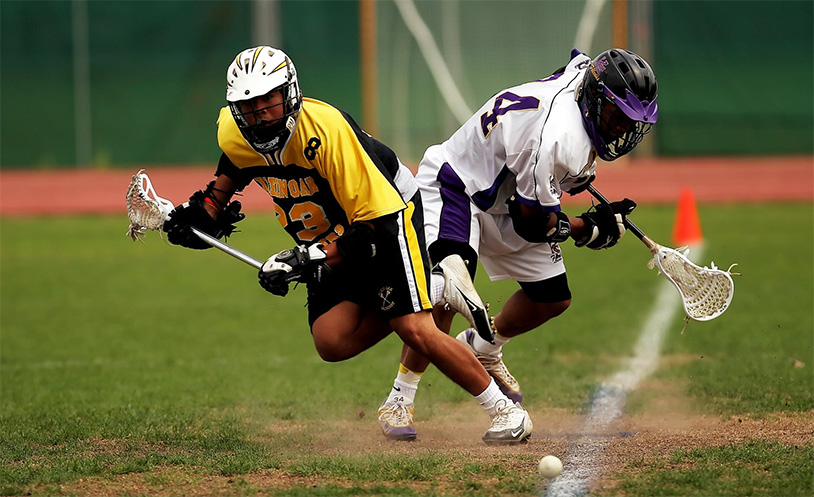 We’ve covered a ton of sports injuries here on the Ball Report, because that’s just a risk of playing the game, but this is the first time we’ve ever seen a game of lacrosse result in a situation this intense. Our subject here is a 17 year old player who will remain unnamed because he is a minor. He was playing a game last week and chose to not wear a jockstrap and cup, and we all know how that ends up.

During the game, a teammate tossed a full-speed pass at our player, and instead of intercepting it with his stick he whiffed and the ball drove right into his unprotected nutsack. Amazingly, he was able to go back on the field and continue the game after a short rest, but later that day the agony would become too much to bear and he was rushed to the hospital.

Lacrosse balls are made of solid rubber and a talented player can whip them at speeds of up to 90 miles per hour, which is a recipe for some serious suffering. Doctors at the Lahey Hospital and Medical Center in Vermont operated the next day, finding that the impact had “fractured” both of the kid’s nuts. In this case, that meant that the outer layer had ruptured, which could have serious repercussions. Doctors were able to patch the tears and intervene before any long-term consequences could happen.