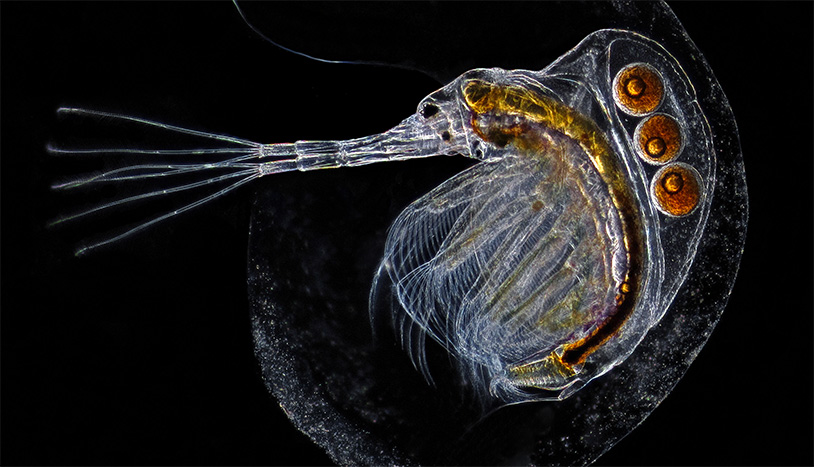 We’re always on the lookout for unusual ball-related phenomenon, and residents of the Upper Midwest might be privy to some. The shores of Lake Superior are seeing the deposit of strange, pea-sized balls of goo that have some locals a little concerned. Thankfully, science has an answer.

The balls are actually the byproduct of the lifecycle of Holopedium gibberum, a species of tiny zooplankton crustacean native to Lake Superior. the animals grow the balls as a mantle to protect their bodies, sort of like a snail shell, while their legs stick out to grab food. As they grow, they shed the mantles, which are buoyant and float towards the shore.

The life cycle of these curious creatures is still being studied, but scientists are learning more about how they construct their coverings and shed them every year.

Summertime brings peak population to Lake Superior, and their numbers have increased in recent years as the result of invasive species being introduced to the lake. The clear goo balls are harmless, so there are no health concerns to worry about. They just look interesting and give us something to talk about. Next time you’re up in Michigan go take a look for yourselves.