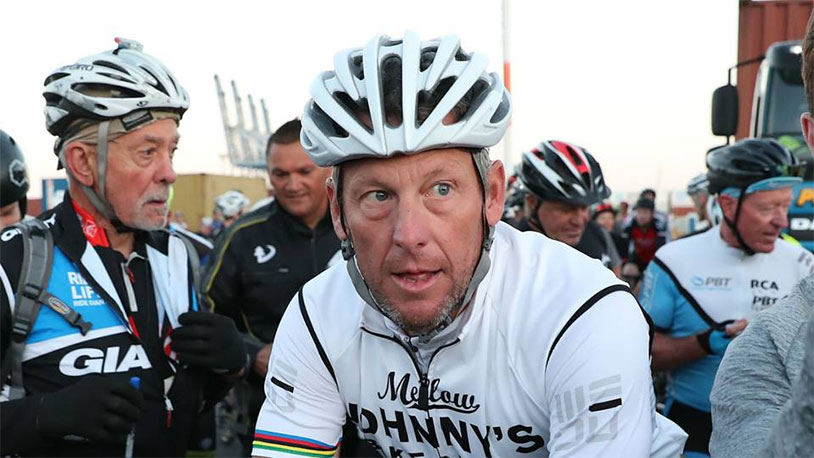 When we talk about testicular cancer, one name that comes up more than nearly anyone else is Lance Armstrong. The cyclist battled the disease in 1996, being diagnosed with stage three cancer and having an orchiectomy to remove one of his gonads. Doctors originally thought he had virtually no chance of survival, but he made it through and started winning again – with the use of performance enhancing drugs, which he denied throughout his career.

We all know the story, though – in 2004 a pair of reporters published a book, L.A. Confidentiel, that blew the doping world open in cycling and outed Armstrong beyond any ability to deny. In 2010, cyclist Floyd Landis admitted to using drugs and accused Armstrong of the same, leading the Federal government to investigate the case. They ended up dropping the charges, but finally in 2013 Lance Armstrong fessed up.

That decision had serious repercussions, though, and one of them is just coming due. The U.S. Postal Service was Armstrong’s sponsor for the early 2000s, and after he was stripped of his awards they realized that the value of that sponsorship was worth somewhere between diddley and squat. A class action lawsuit was filed against him and a settlement was just reached that puts Armstrong in hock to the Feds for a cool five million.

As taxpayers, we support this decision. What do you think, dear reader?