Large Balls Could Be Linked With Cardiovascular Problems 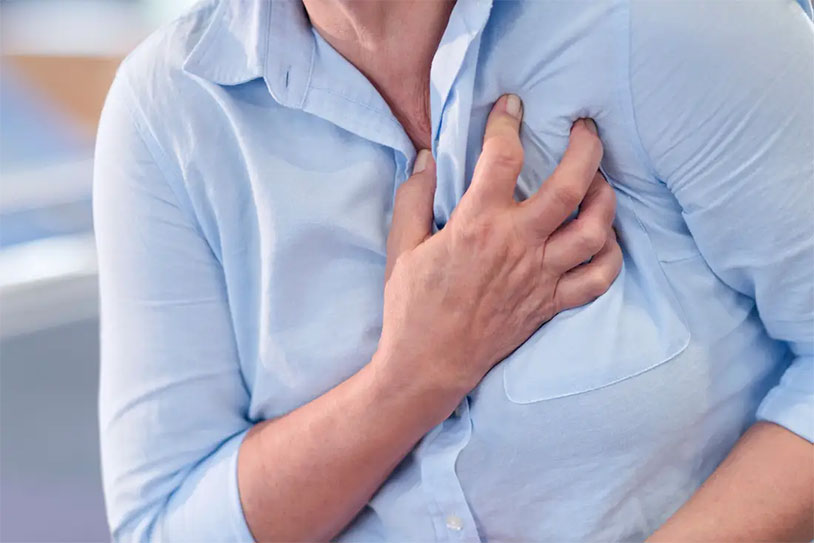 As always, we strongly advise against freaking out, because this isn’t settled science by any means, but a new study from the University of Florence has cardiovascular warnings for people with big balls. The survey, which captured a sample size of 2,809 men averaging in their early 50s who had reported to the clinic for erectile dysfunction, followed a cohort of them for seven additional years.

What they found was fascinating. Men with larger testicles notably reported a significantly higher incidence of numerous risk factors for cardiovascular diseases, including obesity, smoking, and high blood pressure. Those men also had a higher risk of hospitalization. In general, the risk percentage increased at the same rate as the size of their balls.

One connection is luteinizing hormone secretions, which are produced in the hypothalamus to spur testosterone production. They have also been found to have a link to cardiovascular issues.

Obviously, there are lots of questions that need to be asked, and correlation does not necessarily indicate causation. Could men with big balls simply have a higher appetite for unhealthy behaviors, leading them to heart problems? Or is there something deeper going on behind it? More research will have to be done, but the next time you’re checking ’em, take a second to think about your heart as well.