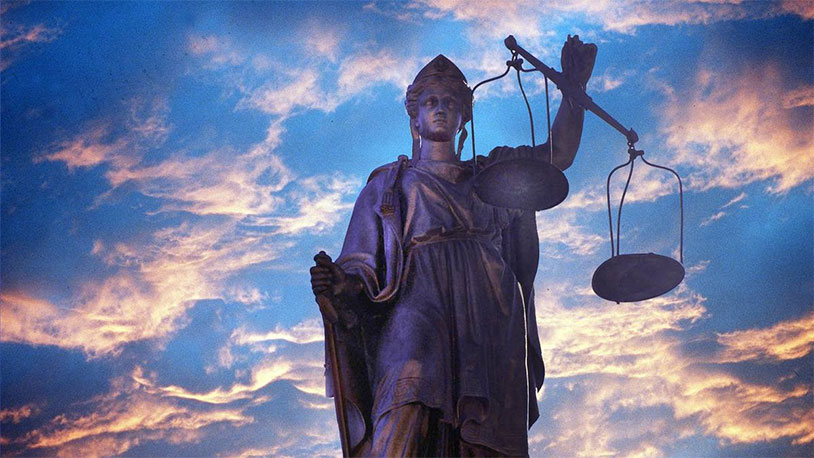 Once a lawyer has passed the bar exam and earned their license to practice, they still have to adhere to some pretty strict codes of conduct to avoid being disbarred. Most of those rules are fairly logical and easy to understand, but one attorney in Australia pushed the envelope and lost his law license because he showed a client a picture of his balls.

No, our man wasn’t just showing off his junk recreationally. Steven John Connolly was trying to get out of refunding a payment to a client. The New South Wales lawyer had built a reputation for taking cases and then just not following through with the work, either slacking on his customers or not paying out the disbursements from their victories. When one client came to visit him in 2013 demanding the refund of a $2000 deposit and her file, Connolly claimed that he didn’t have the money because he’d been fighting testicular cancer, then showed her pictures of his balls on his cell phone to prove it.

Listen, we all get it: testicular cancer is a hell of a thing and it can be really hard to get through. That said, there’s really no excuse to rip off your customers, and after multiple complaints came to the Law Society of NSW he was disbarred.

Read more at The Herald.