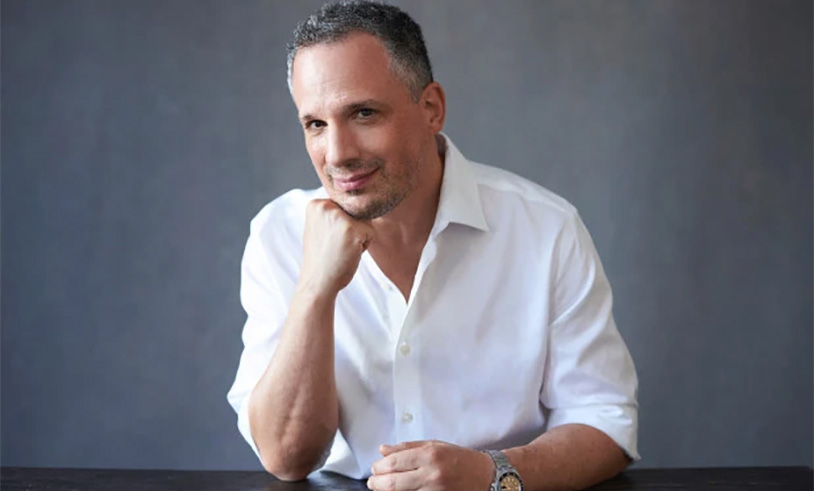 New York residents know Chelsea Piers as a place where the well-heeled can go to participate in sports without number, from basketball and handball to ice skating. But one local lawyer knows it as a place where he took a shot to the groin so hard he thinks it’ll earn him $100,000.

Ethan Brecher, 52, was using the batting cages at Chelsea Piers on August 31 when the machine that had been programmed to send him pitches malfunctioned, ejecting a baseball at 75 miles per hour right into his crotch. He was no newbie to the cages, having been working on slower pitches all summer. But Brecher was simply unprepared for a fastball at that speed and height.

“It was the worst pain. On a scale of 1 to 10, it was like a billion. It was unimaginable,” he told reporters.

His suit claims that the machine continued to lob balls at him as he lay on the floor of the batting cage in agony. He was rushed to a hospital, where an ultrasound revealed bruising to his testicle as a result of the impact. Brecher claims that the Chelsea Piers baseball machines were “negligently operated and/or maintained” and gave him an insufficient amount of time to prepare for the pitch.