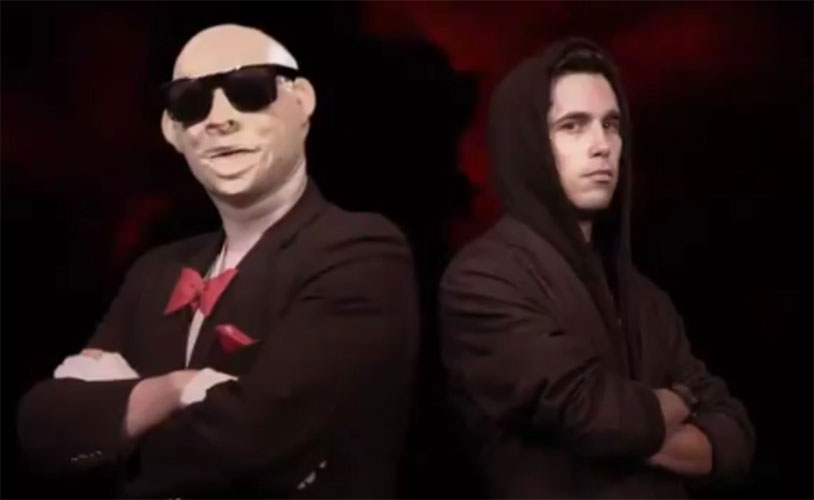 We don’t typically report on the ins and outs of Twitter or other social media platforms on the Ball Report, because it’s just a firehose of content and most of it is worthless. But when one of the most important posters of all time in the zone of Weird Twitter comes out so solidly in support of balls, we have to make an exception. Big ups to the user known as Dril for this vital endorsement:

Dril, who also hosts the weekly web series TruthPoint on Adult Swim with Derek Estevez-Olsen, has been a legendary figure in Twitter circles for nearly a decade. His perplexing pronouncements, often delivered in fractured English with numerous malapropisms, have earned him 1.5 million followers on the service. He is also the author of a book, Dril Official “Mr. Ten Years” Anniversary Collection, which collects his Tweets sorted by topic along with a number of illustrations. A second book is purportedly on the way.

While we’re not sure about restigmatizing the Ass, as that’s not something we like to discuss here on the site, but we’re all in favor of the first movement.