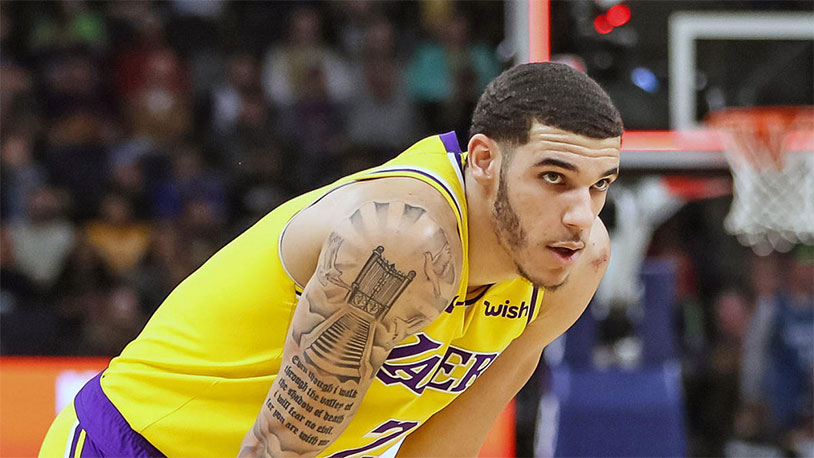 We don’t write about LA Lakers player Lonzo Ball very much on this site, despite him being a basketball player who has Ball in his last name. He and his family are such publicity hounds that they turn up in our Google alerts on a daily basis. But when a story breaks that indicates that the dude might be moving away from Big Baller Brand, the clothing and lifestyle company he founded, we figured we should write something.

Here’s a little refresher course on Big Baller Brand. Father LaVar Ball launched the company in 2016 to capitalize on the court success of sons Lonzo, LaMelo and LiAngelo. The company operated primarily online, selling shirts, shorts and shoes on a website. The company was troubled from the start, though, with the Better Business Bureau giving them an F grade for customer service after a litany of complaints from angry buyers.

Now it looks like Lonzo has had his fill with the whole enterprise. Following reports that co-founder Alan Foster was on the outs from the company and $1.5 million was missing from Ball’s bank account, Lonzo has taken a trip to the tattoo parlor and had a pair of (not very good looking) dice inked over the Big Baller Brand logo on his arm. That’s about as serious as you can get in the 2K19.