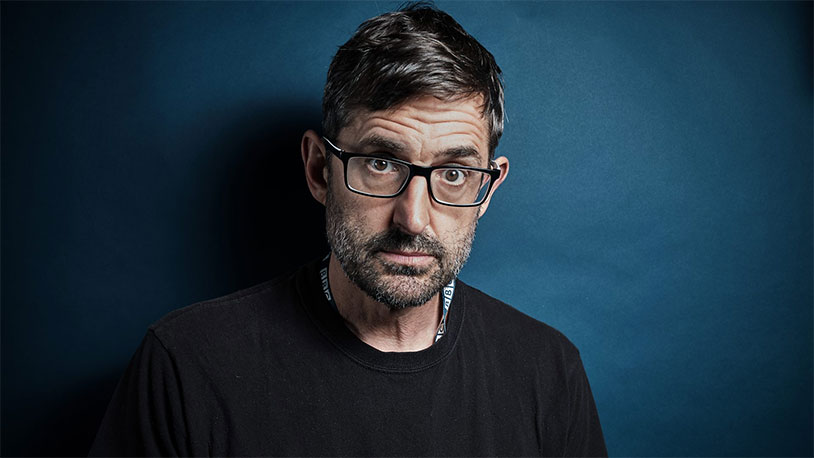 Louis Theroux is one of our favorite documentarians, willing to put himself into all kinds of absurd and awkward situations to get to the truth of a story. That openness extends to his personal life as well, as he appeared on the BBC to talk about a testicle scare and revealed that his briefs aren’t necessarily as clean as you’d expect.

Theroux appeared on Dear NHS Superstars, a BBC program that salutes the health care workers keeping the country going during the COVID-19 pandemic. He was on to talk about a recent health scare that began in a way that should be familiar to many readers of this site.

“One day I noticed that I had this intense pain in my groin. So I looked down and checked myself out,” he told the cameras. “I looked at myself in the mirror and was horrified to see that one of my testicles had grown to the size of a goose egg.” Knowing that was a bad idea, he immediately took himself to the hospital.

Unfortunately, he realized that he hadn’t stopped to check if his underwear was clean before going. When a female nurse came in, “she said we had better take a look and I immediately thought are my boxers clean or what pattern are they or are they ridiculous?”

Thankfully, Theroux came out the other end in good shape, and has a new documentary series, Life On The Edge, premiering soon.