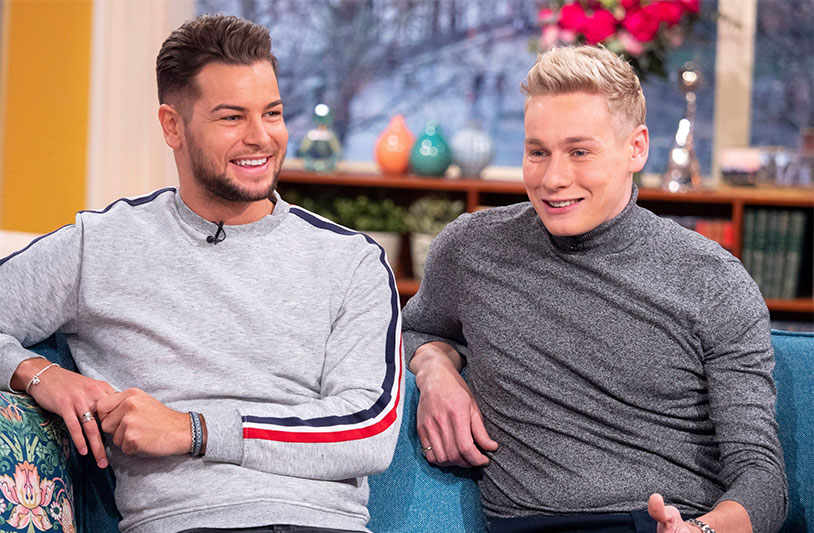 If you’re a reality TV fan you’ve probably already binged Love Island, the unhinged British dating show that puts attractive young people under constant surveillance in a villa in Mallorca and watches the fireworks as they furiously work to stay “coupled up” with another person or get eliminated. It’s pretty horrific for the most part, but it at least has created one good thing: new BBC3 documentary Me, My Brother And Our Balls, in which show star Chris Hughes takes us through both his own varicocele and his brother’s testicular cancer diagnosis.

Hughes first came to our attention from his appearance on This Morning last year where he submitted to a testicular examination on live television. Although it was a bit cheeky, it also inspired many other people to take a second and check out their balls. One of them was Ben Hughes, who discovered an unusual mass in his scrotum that turned out to be testicular cancer.

The documentary follows the Love Island star and his brother as they explore the well-known reluctance guys have to check or even talk about their balls, meeting with specialists as they continue their own health journeys. Kudos to Chris and Ben for helping get the word out to our brothers across the pond to check ’em every month.