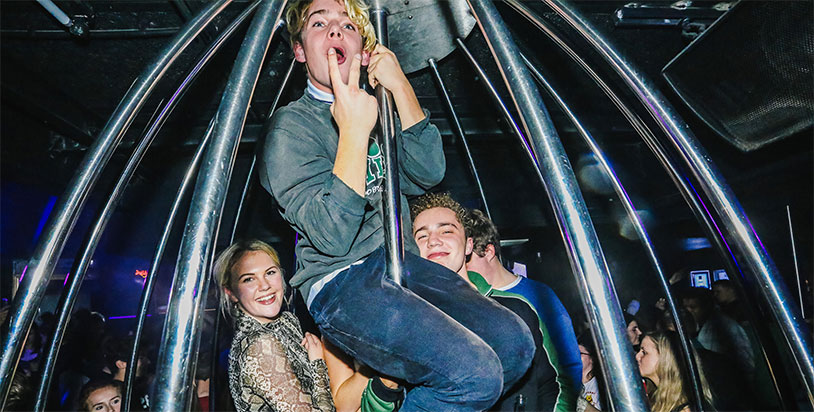 A man named Gary May who was already in trouble with police for pointing a knife at a teenager in the street has been called in front of the court once more, this time for grabbing and squeezing a man’s testicles at a local nightclub.

May is also accused of biting a third man multiple times. He denies that charge, but did fess up to the groin grab at the nightclub. He is currently homeless, but has been placed in a hotel as part of the country’s COVID-19 relief program. He appeared in court via Skype to discuss the knife incident, which occurred in September of 2018.

But when Judge Ian Lawrie QC heard about the other two incidents, he postponed the sentencing so that the court could have the opportunity to examine all three incidents in context. May is scheduled to return to court on June 11 from a video conference booth at Cheltenham Magistrates Court. His attorney has hope for a lenient sentence based on May’s improved behavior since being taken off the streets.

His attorney told the court “Everything else has fallen into place for him since then. He has been complying with his community order, doing voluntary work, not abusing substances, he has a partner. A lot of things have significantly improved for him.”

Read more at the Wilts and Gloucestershire Standard.