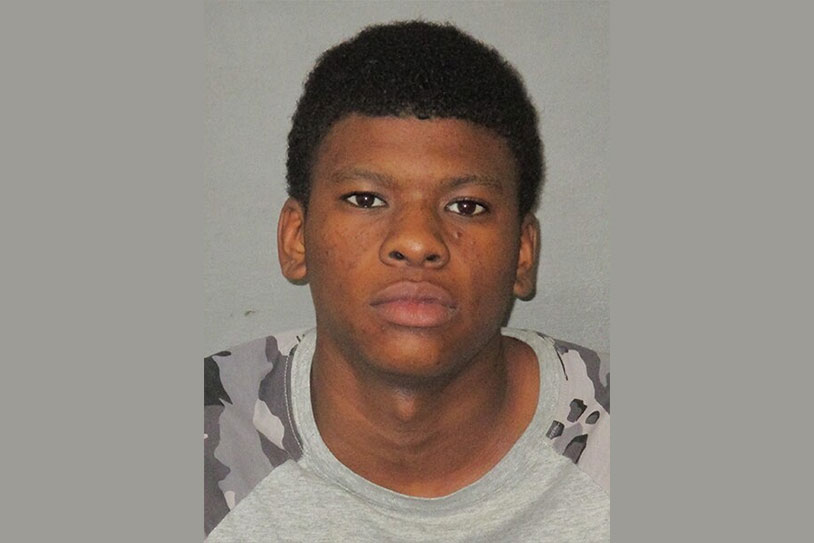 A New Year’s Eve house fight that ended up with one of the combatants having his ballsack ripped open has resulted in an arrest.

Police were dispatched to the 8500 block of Leake Avenue in Baton Rouge, LA after reports of a fracas. When they arrived, they heard that the victim, whose name has not been released, returned home after a long day at work in a bad mood. He began to argue with a man named Corey Jones, also on the scene, and the dispute soon became physical.

During the house fight, things escalated to the degree that Jones managed to tear open the other man’s scrotum, leaving it with a laceration large enough to require stitches. He was taken for medical attention while Jones was booked into jail on charges of domestic abuse battery with serious bodily injury.

Scrotum damage is no joke – because of the position of the ballsack between the thighs, it’s very easy for bacteria and other infections to thrive there if the wound is not well taken care of. We can’t think of a worse way to kick off 2020 than having to babysit a cut on your gonads, so here’s hoping that our victim has a swift and safe recovery.