Man Arrested With Half Ounce Of Personal Cocaine Behind His Balls 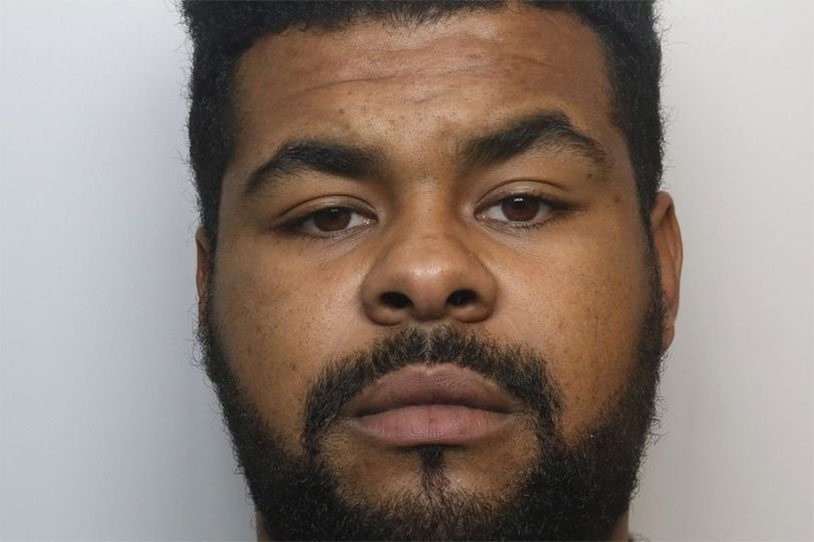 When you’ve got some drugs and you need to hide them from the police, your options are pretty limited – especially if you want to get them back. So it’s not surprising that the groin area is a popular choice. But when police in Wales pulled over a BMW in which Liam Foster-Richards was riding, he confessed right away. The odd crook told the cops “I’ve got half an ounce of coke under my balls. It’s for personal use.”

While possession of a controlled substance is a crime, possession with intent to sell is a bigger one. Foster-Richards probably knew that he’d be searched at some point and the cocaine would be found, so he was trying to get ahead of the charges. Unfortunately for him, police also searched his phone and found sufficient messages to confirm that he was dealing and arrested him.

In March, he was sentenced to three and a half years in prison. The Crown also tried to levy a financial penalty on him, as is standard for such cases. Unfortunately, a review of his criminal activities revealed he’d profited to the tune of £6,170, which the state moved to seize. However, Foster-Richards had no liquid assets for them to take, so he was ordered to pay £1 to clear the matter. I bet that personal bag of cocaine would have sold for more than that.