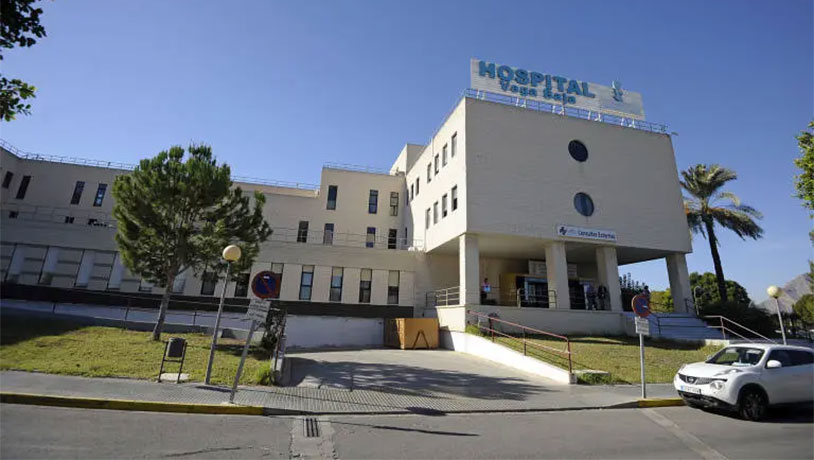 Losing a ball is one of our greatest fears over here. We know that medical science does its best, but sometimes they just can’t save a gonad. And in rare circumstances, guys lose one of their nuts due to a problem that could have been avoided. That’s what happened in Spain, where a man was just awarded 60,000 Euros after a hospital delay cost him one ball.

In March 2015, the unnamed plaintiff reported to the Vega Baja Hospital in Valencia complaining of dizziness, nausea, pain and swelling in his scrotum. He arrived at the facility at 1:15 in the afternoon, but he wasn’t operated on until eight hours later. In that time, his condition worsened significantly, and the doctors were forced to remove his left testicle. In the aftermath, he says that he has lost his fertility and suffered psychological damages.

The plaintiff had originally requested 120,000 Euros for the damages, but the judge in the case ruled that there was insufficient evidence to mandate that amount and awarded him half the sum instead. The doctors in charge at the hospital argued that staffing issues and a shift change contributed to the delay in care that the man received.

Read more at the Olive Press.