Man Born Without Testicles Gets One From Twin Brother 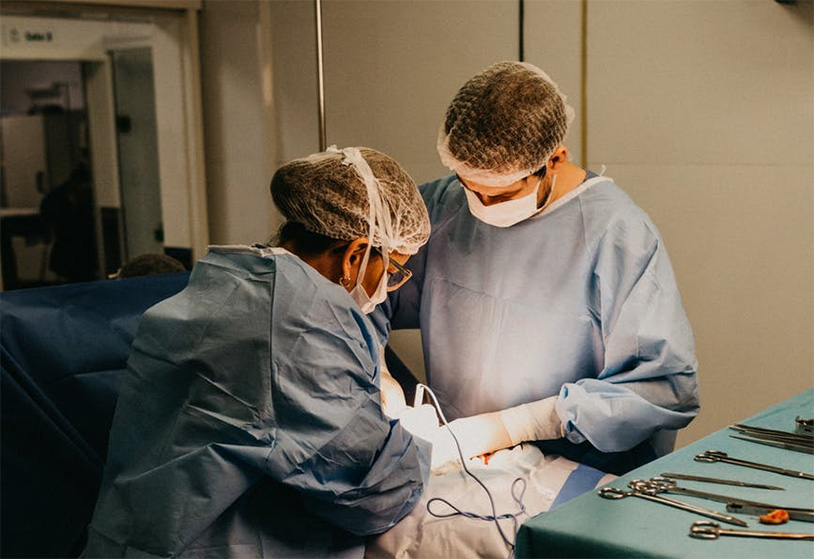 A Serbian man born without testicles has made medical history by receiving a transplant from his two-balled twin brother. The operation is believed to be only the third such transplant performed in history.

The brother born without testicles of his own had wanted to have children, and by receiving a genetically identical testicle from his twin brother he will be able to continue his bloodline exactly like he would if he had his own balls. The procedure took place at a hospital in Belgrade and was performed by a team of doctors from several countries.

Testicular transplant is a very tricky task, requiring delicate microsurgery at an incredibly fast pace. If a testicle is not reconnected to a blood supply within four to six hours, tissue will start to degrade. The doctors managed to complete the task in only two.

Unfortunately for the man, one crucial part of the procedure was not possible. The surgeons could not locate enough tissue in the vas deferens, the tube that carries sperm from the gonads to the penis for ejaculation, to create a pathway from his new testicle. It will still produce sperm that can be harvested and implanted in vitro, but he will not be able to make babies through sex. They hope to one day perform another operation to make that possible.