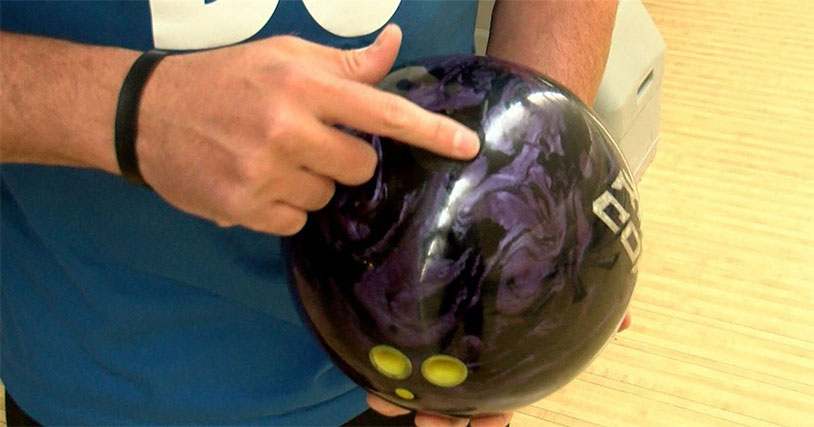 There’s something about bowling that carries an emotional payload that seems somewhat out of synch with the activity of hurling an orb down a polished wooden lane to knock over pins. Maybe it’s a way for men of various generations to bond with each other in a physical activity that is competitive but not directly so. Or maybe it’s the shoes, we have no idea. But there’s a lot to love about this story of a grieving son bowling a perfect game with a ball that held his late father’s ashes.

John Hinkle Jr loved bowling with his dad, who introduced him to the sport at a young age. The younger Hinkle went on to become a two-time NCAA bowling champion at Western Illinois University, so obviously it stuck. When his father died earlier in the year, some of his ashes were used to fill the third hole in John Jr’s ball, as he employs a two-finger technique during games. He told his brother that he planned to throw a perfect game using the memorial ball, and on April 12th that prediction came true.

“I had tears in my eyes in the 11th and 12th frames. I couldn’t tell you where that last ball went, I had so many tears just throwing it,” Hinkle told WMBD. This wasn’t the young athlete’s first perfect game, but considering that his father never managed to bowl one in his lifetime it was a stunning tribute.