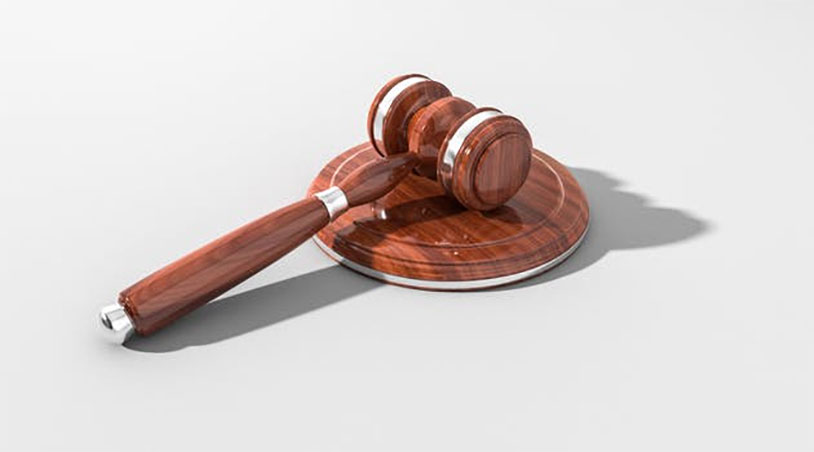 The law moves in strange and arduous ways at times, but a victim of medical malpractice in Texas has just received the go-ahead to sue the doctor responsible for his accidentally removed testicle.

Heriberto Martinez-Gonzalez saw Dr. Harvey Castro at the Elite Care Emergency Center in Lewisville to complain about abdominal and thigh pain. Castro diagnosed him with an umbilical hernia and referred him to a gastroenterologist. Unfortunately, that wasn’t what was actually going on, and Martinez-Gonzalez was actually suffering from testicular torsion.

He retuned the next day but was referred to Parkland Medical Center, where a genital exam revealed the twist in his ballsack. The poor guy went under the knife for surgery to resolve the situation and ended up losing one of his testicles.

Dealing with a removed testicle is bad enough, but when he called Elite to update them on the situation, things got worse. From the article:

“Martinez-Gonzalez alleged that Castro returned the call and apologized and said he was trying to save him money on ambulance fees and that the removal of his testicle should not be a ‘big deal’ because of his age.”

That’s a pretty specious excuse, and a grand jury in Texas has just affirmed Martinez-Gonzalez’s right to sue for malpractice. We’ll be keeping an eye on this case.