Nigerian Man Files For Divorce Due To Ball Twisting 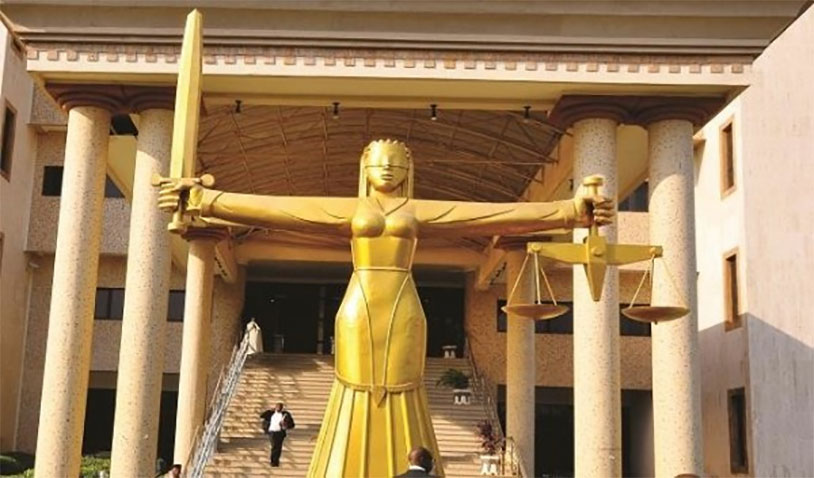 Couples file for divorce for all kinds of reasons. Infidelity, lack of affection, financial issues – the list is infinite. But this story from Nigeria is the first case we’ve ever heard of where a man filed to separate from his wife because she twisted his ballsack too much.

Moshood Adedapo went to the court to request a divorce from his wife Balikis last week due to her awful habit of abusing his scrotum whenever she became angry with him. The 75 year old businessman had been married for 20 years and fathered three children, but his wife’s abuse had just become too much for him to bear.

“Whenever my wife and I are fighting, she will quickly grab my testicles and start twisting them. “She will not leave my two balls until I beg and cry. “Last week, she came to my room while I was fast asleep and grabbed my scrotum, saying I will not escape this time. “I was crying and shouting for help, neighbours rushed to rescue me, but still my wife refused to let go until I struggled to bite her hands and she released them.”

The story in the Vanguard is a rough one. Hopefully Mr. Adedapo will prevail in court over his nut-mangling wife.