Man Gets 12 Years In Prison For Cabin Castration 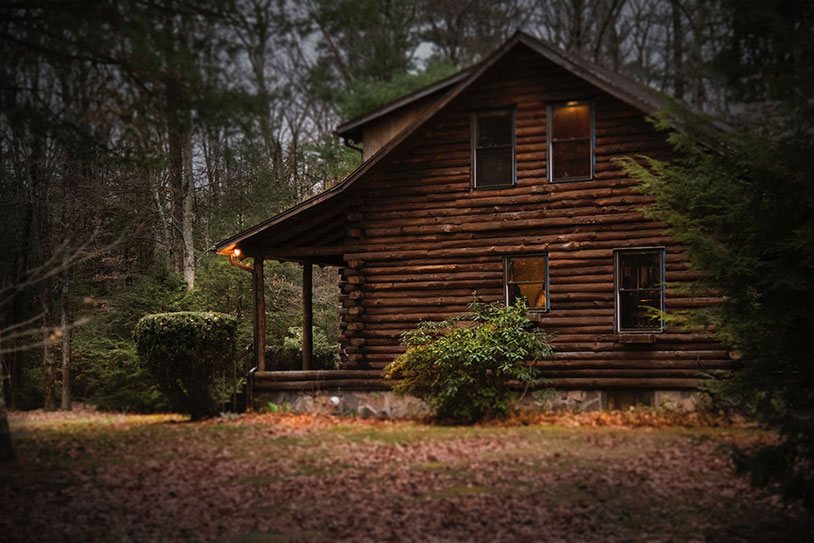 This is a tale straight out of a horror movie, but it happened in Oklahoma. The case involves a 28-year-old man who was seeking gender reassignment surgery but wasn’t willing or able to pursue traditional medical channels. Instead, he found his way to an underground Web forum called Eunuch Maker and wound up getting his balls removed in a cabin in the woods.

On that forum, he allegedly met newlyweds Bob Lee Allen, 53, and Thomas Evans Gates III, 42, who offered to perform the procedure on him at their cabin near Wister in southeast Oklahoma. According to the victim’s statement, he arrived at the building and was strapped to a plywood table. After the operation was performed, Allen told him that he intended to eat his severed testicles because he was a cannibal, and had a freezer full of body parts in his home.

When the patient began bleeding uncontrollably from his groin, Allen and Gates transported him to a nearby hospital, where the whole bizarre story came out.

Allen’s defense attorney denies the cannibalism part, but admits that they did perform the surgery. Both men faced felony charges of conspiracy to commit unlicensed surgery, practicing medicine without a license and maiming, as well as misdemeanors for unlicensed storage of human body parts.

Gates pled guilty in early August and testified against Allen, who was sentenced to two years in jail and 10 years and one month in prison for his part in the crime.

Read more at The Oklahoman.