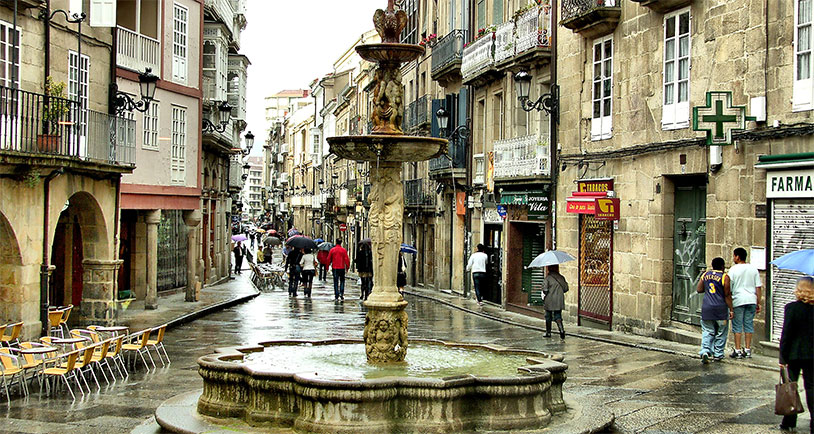 What could be worse than a testicle attack? Being a 21 year old man who gets his groin destroyed by a 64 year old attacker. This wild story comes from the northern Spanish province of Ourense, and it’s a doozy. The duo had run-ins before, with the attacker under fire for walking his dogs off of the leash and the victim for driving his van too fast down the city streets.

The problem with issues like this is that they can’t help but escalate, and that’s exactly what happened here. When the victim was in town, the attacker hit the van with a plastic tennis racket. He got out, the pair started to argue, and the 64 year old punted his foe in the groin.

Here’s the problem, though: the older man was a well-trained martial arts master, and the intense force of his kick ended up causing significant damage. The testicle attack cost the man his left nut and kept him hospitalized for some time. The court ruled that the attacker had been breaking the law by walking his dogs loose and had no right to retaliate with force, and ended up making him pay the victim £40,000 plus medical expenses.

The Express has all the gory details.