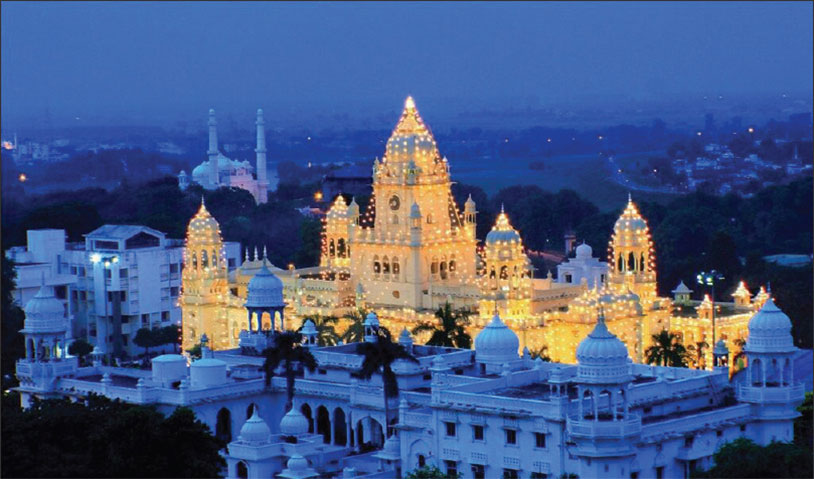 Typically we think the bigger the better when it comes to balls, but when you have a 77 pound scrotum it might be time to seek help. A young man in India was afflicted with scrotal filariasis and didn’t get it treated for over ten years. During that span, his ballsack continued to swell and tighten until it became a massive burden.

The patient, a blacksmith, headed to Saint George Medical College in Lucknow for an operation that would resolve his issue. Doctors determined that previous treatment for a hydrocele in his scrotum resulted in the filariasis, and his financial situation and remote location prevented him from getting help. The biggest tragedy is that the issue could have been dealt with using just medication if it had been caught early enough.

The surgery was long and difficult, but the doctors managed to save both of his testicles even as they excised the 77 pound damaged scrotal tissue. Recovery was good, although they noted that the young man would have problems walking for some time. The state of his sexual function is still unknown, but we have our fingers crossed for the guy. Hes had more than his share of bad luck and deserves a break.

Thanks to the Hindustan Times for the story.