Man Gets $870,000 For Accidental Testicle Removal 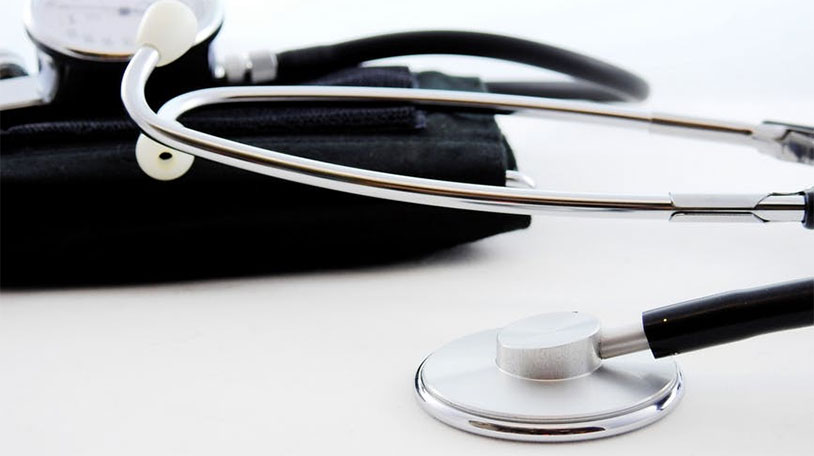 We’ve covered multiple cases of testicular cancer here on the Ball Report where the patient has lost a nut. That’s unfortunately just part of the treatment, and while it’s a tragedy it’s a fair trade to make for survival. But a recent story out of Pennsylvania featured an accidental testicle removal by a doctor who wasn’t paying attention, and there’s no excuse for that.

In 2013, Steven Haines went to Dr. V. Spencer Long complaining of persistent pain in his right testicle that he’d suffered for fifteen years. Lesson one: don’t sit on ball pain that long, dudes. The instant something feels wrong down there, get to a medical professional and have it checked out. Maybe not Dr. Long, though. He operated on Mr. Haines and removed his ball.

The only thing is, he took out the wrong one. Haines woke up without his left testicle, which was functioning perfectly. Now he not only had to suffer from testicular pain, but was short one gonad. If he loses his other one, he will require testosterone therapy for the rest of his life. Not a good thing.

Haines sued Dr. Long and the case reached a verdict last week. The jury declared the doctor “recklessly indifferent” to the suffering of his patient and awarded Haines 620,000 for pain and suffering and $250,000 in punitive damages. That’s a pretty healthy payout, but we’re not sure that even a million dollars is enough for one of our precious balls.