Man Gets Balls Stuck In Padlock 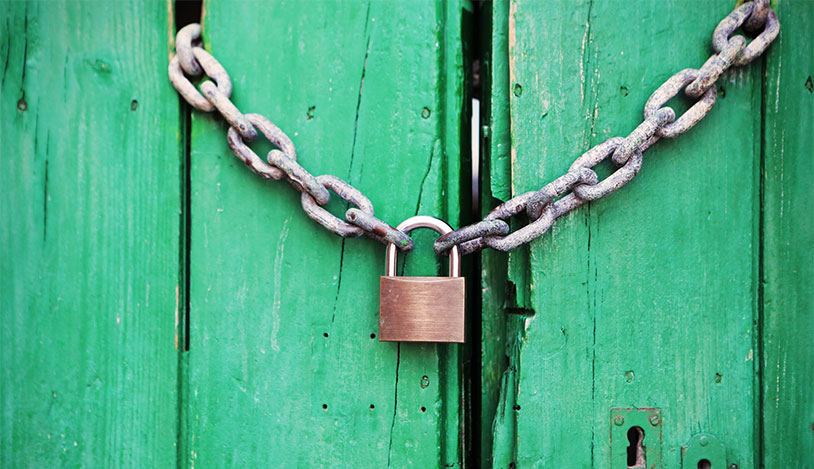 We’re not of the mentality to kink-shame anyone here at the Ball Report – as long as what you’re doing is consensual and safe, get your rocks off in any way that’s good for you. But if you wind up like the Sussex man who reported to the hospital after having a padlock clamped over his nutsack for two days straight, it might be time to figure out some new safe words.

The unnamed kinkster showed up to St Richard’s Hospital, in Chichester, West Sussex seeking the help of medical professionals in getting the lock off. Unfortunately, the surgical team didn’t have any tools that were capable of cutting the metal so they had to ring up the local fire department, who reported with a pair of bolt cutters. With astounding delicacy, they were able to snip the padlock off without causing any additional damage.

The fellow reported that he’d been engaging in some kinky play when he closed the combination padlock around his groin and then realized that he’d forgotten or never learned the combination. After exhausting every number he could think of, he eventually realized that professional help was the only answer. Hopefully he’ll learn his lesson and not muck about with locks in the future.