Man Gets Testicle Cut Off In Bizarre Castration Fantasy 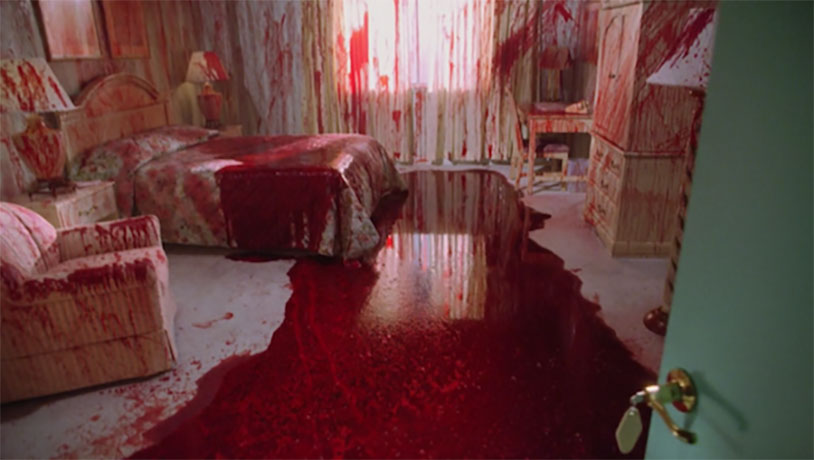 We’re not in this business to shame anybody for how they get sexual satisfaction, but this case from Australia might have taken things a little too far. A man from Sydney met another man online and roped him into cutting off his testicle as part of a castration fantasy that ended up landing him in the hospital.

The two men shared an interest in neutering, with the Sydney one volunteering to be a test subject. The Brisbane man was an electrician and used to doing precise work with his hands, so he embarked on a course of online research as to how best to extract a testicle before the other guy came to visit.

The pair met in a hotel room in Brisbane’s central business district, where the amateur surgeon applied anesthetic and cut into the patient’s ballsack, successfully extracting one of his testicles. Unfortunately, he was unable to stop the flow of blood and, in a panic, called an ambulance. Once medical professionals were on the scene, they realized that a crime was in progress and got police involved.

The Brisbane man was denied bail, with the magistrate presiding over the case stating “I find that given the nature of this offence, I think he is an unacceptable risk of committing further offences and also endangering the safety and welfare of other persons.” His lawyer attempted to use his ADHD and Asperger Syndrome diagnoses as a defense.

Castration is nothing to play around with, nor is unlicensed surgery, and this guy is lucky things didn’t end up even worse for him.